Fugitive in Olongapo City nabbed after 3 years in hiding 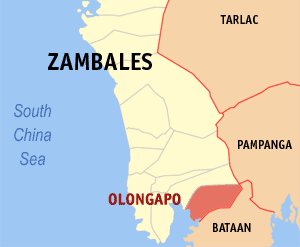 OLONGAPO CITY — A 21-year-old man, who is also among the most wanted persons in this city, was recently arrested during a manhunt operation, police said on Tuesday, July 6.

Chua was arrested in Barangay Kalaklan in this city on Sunday.

Police said Chua is facing illegal drug charges and his arrest was carried out on the strength of a warrant issued by a local court.

According to Villanueva, Chua went into hiding for three years.