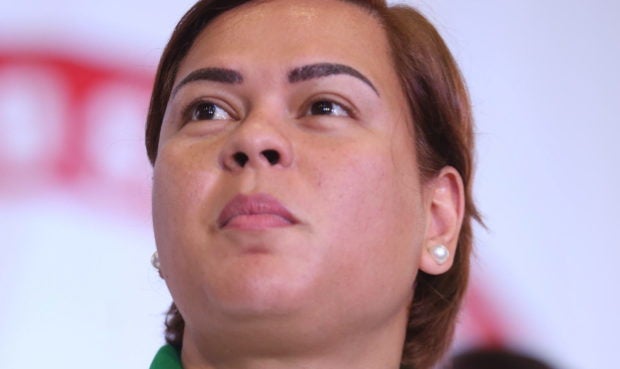 MANILA, Philippines — The National Unity Party (NUP) will renew its alliance with Davao City Mayor Sara Duterte-Carpio’s Hukbong ng Pagbabago (HNP) ahead of the 2022 national elections, one of its officers said Tuesday.

NUP deputy secretary general for political affairs Reggie Velasco said that their party will continue its alliance with HNP which was established in 2018.

“Nung August 2018, we signed an alliance agreement with them to support the common senatorial slate. So they want to renew it for the 2022 elections, we are agreeable, the party is in agreement, ‘yun na lang date kung kailin pipirmahan [ang kulang],” Velasco said in an interview.

(We are only waiting for the date of signing of the agreement.)

Velasco said that NUP has yet to finalize its candidates for the 2022 elections, but said that under the alliance agreement with HNP, the two parties will have a “common candidate” for president and vice president.

NUP will likewise have the right to nominate candidates for the senatorial slate, said Velasco.

Duterte-Carpio’s name has been floating as a possible presidential candidate in the 2022 elections, but HNP said the Davao City mayor will decide on running for presidency in October.

Asked if the party is open for a possible Sara-Isko tandem for the 2022 polls, Velasco said: “Of course… Open kami sa lahat ng candidates.”

But Velasco stressed that the party has no decision yet on its slate, adding that Moreno himself has yet to decide whether he will pursue a national post in next year’s elections.