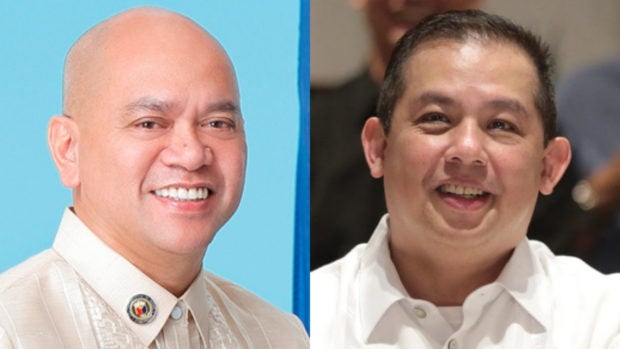 TACLOBAN CITY—While it remains uncertain whether Leyte Rep. Ferdinand Martin Romualdez would run for vice president in next year’s polls, An Waray party-list Rep. Florencio Noel vowed to give his all-out support to his colleague.

He, however, qualified that he would support Romualdez only if there is no other candidate for the vice presidency whose roots are from the region.

Romualdez was earlier named by President Duterte as among those who he would like to be the next vice president though the President also expressed his interest to run for the second highest position in the country.

“(Rep. Romualdez) is qualified to run and is a lawyer. If nobody else from our region runs for the vice presidency, I will support him,” Noel said.

“I guess we should be happy that someone is running and taking the cudgels for Region 8. I am pretty sure that the (people in) Eastern Visayas want to see it happen,” he added.

Noel said he did not see any legal obstacle if President Duterte would run for vice president.

“He is very much qualified and remains to be very popular. How can you defeat that?” he said.

Noel said the people of Eastern Visayas should feel happy considering that some of those considered to be eyeing the presidency in next year’s elections have roots in Eastern Visayas.

Among them are Davao City Mayor Sara Duterte, who traces her roots to Southern Leyte with her paternal grandmother coming from the province; Manila Mayor Isko Moreno, whose mother is from Northern Samar; Sen. Manny Pacquiao, whose mother Dionesia has roots in Leyte; and former senator Bongbong Marcos whose mother, former first lady Imelda Marcos, is also from Leyte.