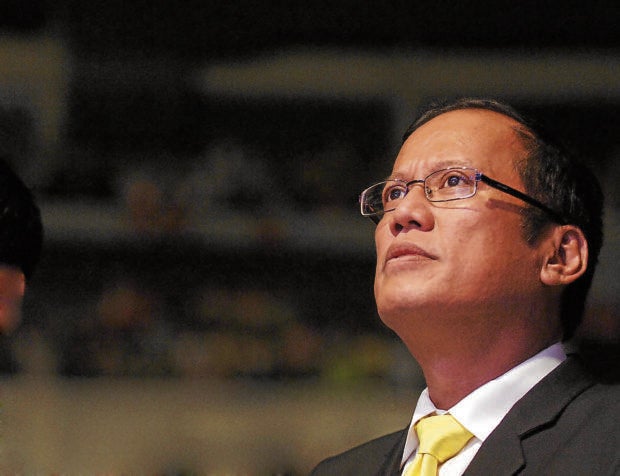 Ledesma on Saturday celebrated a Mass at the Saint Augustine Cathedral here to mark the ninth day after Aquino’s death, or the end of the traditional nine-day novena or pasiyam.

The Mass was held with a limited audience due to health restrictions. It was, however, broadcast over radio and streamed on social media.

In his homily, Ledesma cited Aquino’s strong will in pursuing social, economic and political reforms that benefited the Filipinos way beyond his six-year presidency.

Ledesma noted that despite facing a host of crises such as the succession of devastating typhoons, the Bohol earthquake, the Zamboanga siege and a bloody police operation in Mamasapano, Maguindanao, Aquino maintained “the steady course of daang matuwid” he charted for his presidency.

The retired prelate particularly pointed to the former president’s legacy of reforming the country’s education system by introducing the K-to-12 curriculum, and in ramping up resources available to improve learning facilities and personnel.

“Where many previous administrations feared to tread, President PNoy showed the political will to accomplish this. This same courage and determination he showed in the passage of the Responsible Parenthood and Reproductive Health Bill, despite vocal opposition from many church groups,” Ledesma stressed.

Ledesma also hailed Aquino’s drive to lessen poverty incidence by expanding the conditional cash transfer program and in fighting corruption that led to the jailing of Senators Juan Ponce Enrile, Jinggoy Estrada and Ramon Revilla Jr. for involvement in the pork barrel scam.

He also cited as longer-lasting legacies the peace deal with the Moro Islamic Liberation Front and the ruling by the arbitral tribunal against China’s expansive claims in the South China Sea which, he said, “is the crucial bargaining chip of the Philippines in its diplomatic battle with a giant neighbor.”

Read Next
Canadian military on alert as wildfires rage
EDITORS' PICK
Delivering delight against all odds
Leaked: A 60x Zoom and all-new Helio G96 mean a complete overhaul for TECNO Mobile’s new CAMON 18 series
Nurses’ exodus: Hailed as heroes, treated like peons
The malady of food waste: Millions starve as trash bins fill with leftovers
Next level mobile photography within reach with vivo X70 co-engineered with ZEISS
Sara flies to Cebu, raises speculation of meeting with Bongbong
MOST READ
Sara flies to Cebu, raises speculation of meeting with Bongbong
Villar blurts out expletive during Agri budget hearing
In U.N. showdown over Xinjiang, China says ‘lies still lies’
‘Wala nang atrasan’: Pangilinan not backing out of VP race after ‘explosion’ of support
Don't miss out on the latest news and information.