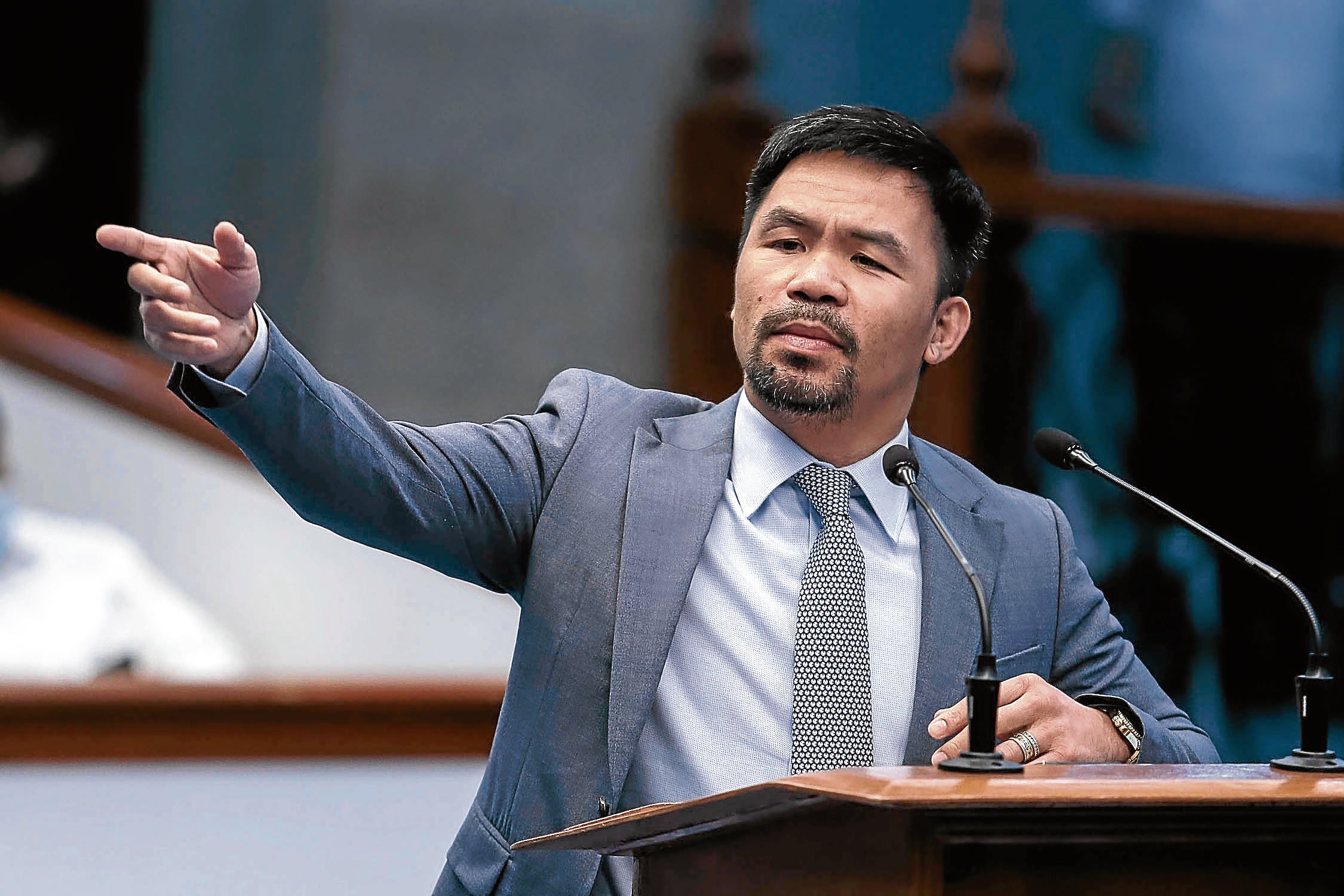 MANILA, Philippines— Many political groups are now opening their doors for Senator Manny Pacquiao amid the infighting in the ruling PDP-Laban, the senator himself disclosed on Saturday.

But Pacquaio, the president of the party, said he would stay with his group to fix it and teach delinquent members a lesson.

Pacquiao did not say which groups or how many political parties are asking him to join them.

(There are many  parties that are opening their doors to welcome me, I will no longer identify them because there are too many)

Pacquiao earlier questioned why he would be ousted as PDP-Laban president when he did not violate any party rules.

The rift in the PDP-Laban party supposedly started when Pacquiao was elected president of the party without the knowledge of some of its officials, including its chairman, President Rodrigo Duterte.

In a meeting last May,  the PDP-Laban party met and adopted a resolution urging Duterte to join the 2022 vice presidential race.

Pacquiao did not attend the meeting which he said was not sanctioned by the party and was in violation of its won rules.