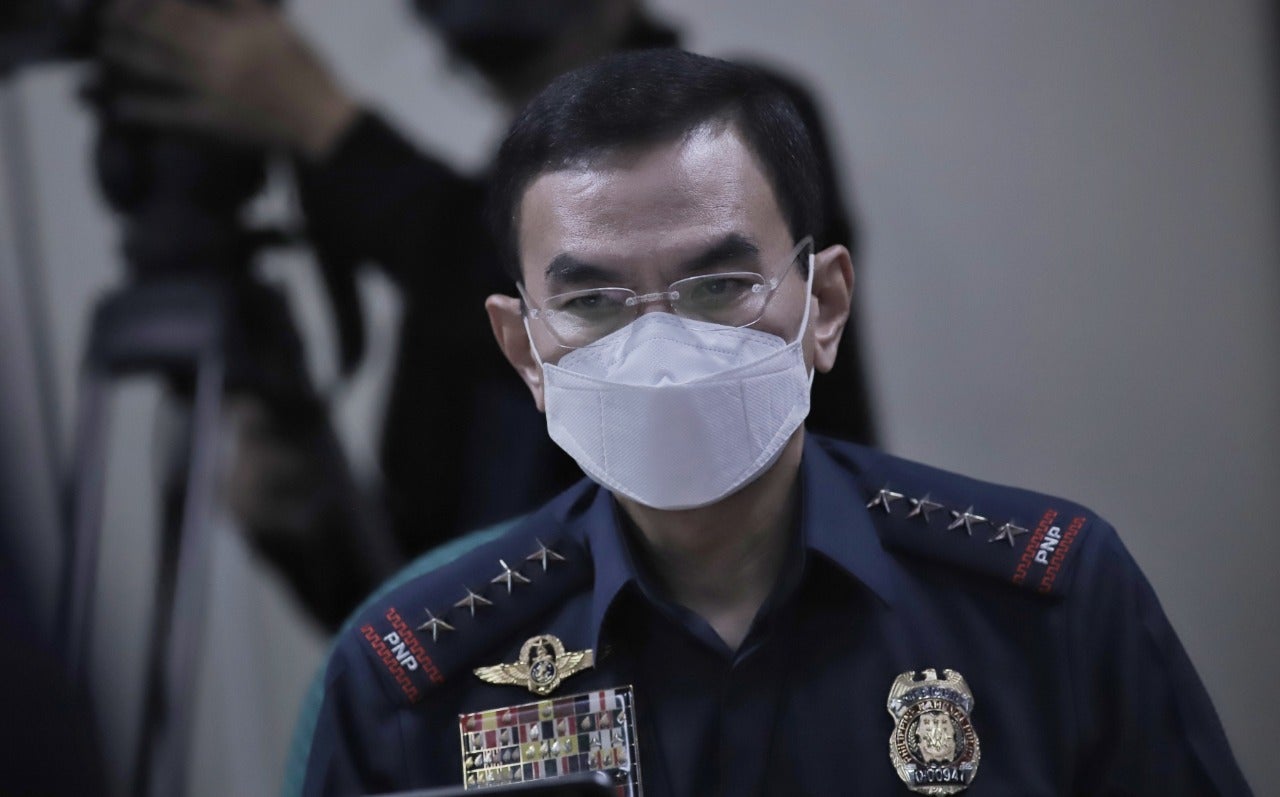 The Philippine National Police is considering giving additional allowances or setting up a teleconferencing system, among other options, for the sake of officers who find it difficult to attend court hearings.

Police Gen. Guillermo Eleazar, the PNP chief, floated the idea on Friday as he ordered a report to be prepared on how many criminal cases had been dismissed due to the failure of concerned investigators or arresting officers to show up before the judge.

The report, to be filed by the PNP Directorate for Investigation and Detective Management (DIDM), must also cite the reasons why those officers missed their courtroom appointments.

According to the DIDM, 83 policemen have been dismissed from the service since last year and 128 others were meted other penalties for their failure to show up in court regarding cases involving them.

There are also 1,428 administrative cases pending against no-show policemen.

“We are looking at the weak points of our legal offensive to make sure that those who violated the law will be prosecuted. The sacrifices of our policemen during their ‘buwis-buhay’ (life-threatening) operations will be for naught if the cases will only be dismissed due to mere technicalities that we can correct,” he said.

He said among the measures the PNP was considering was providing extra allowances for such policemen who need to attend hearings.

The PNP may also ask the Supreme Court to allow officers detailed in areas far from the courthouse to just testify through video calls.

Because of the case dismissals resulting from nonappearance of police officers, the government as early as 2014 launched an electronic subpoena system, enabling court administrators to easily notify PNP personnel.

Before the e-subpoena system was put in place, the DIDM said, the PNP received more than 10,000 subpoenas in 2013 alone. Out of that total, about 7,000 were not complied with, it said.

Many of the officers who were summoned claimed that they did not receive the document. Others said they received threats coming from “well-connected” suspects.

The DIDM said more than 1,000 cases were dismissed that year as a result. INQ