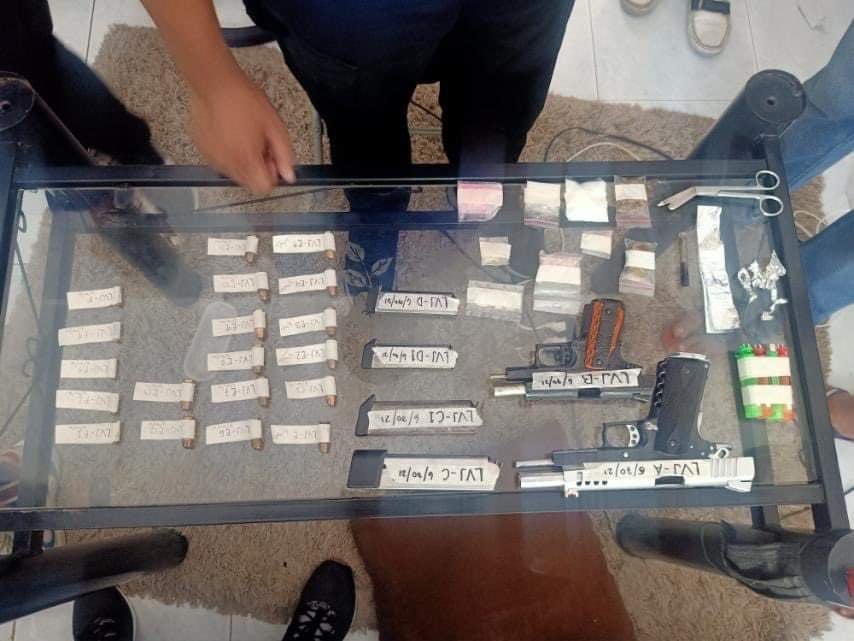 MABALACAT CITY, Pampanga—Operatives of the Criminal Investigation and Detection Group (CIDG) arrested three Cameroonian men, who allegedly yielded some P250,000 worth of drugs, guns, and live bullets, during an operation Wednesday in Barangay Duquit here.

The subject of the warrant, however, eluded arrest aboard a beige Hyundai Tucson sport utility vehicle.