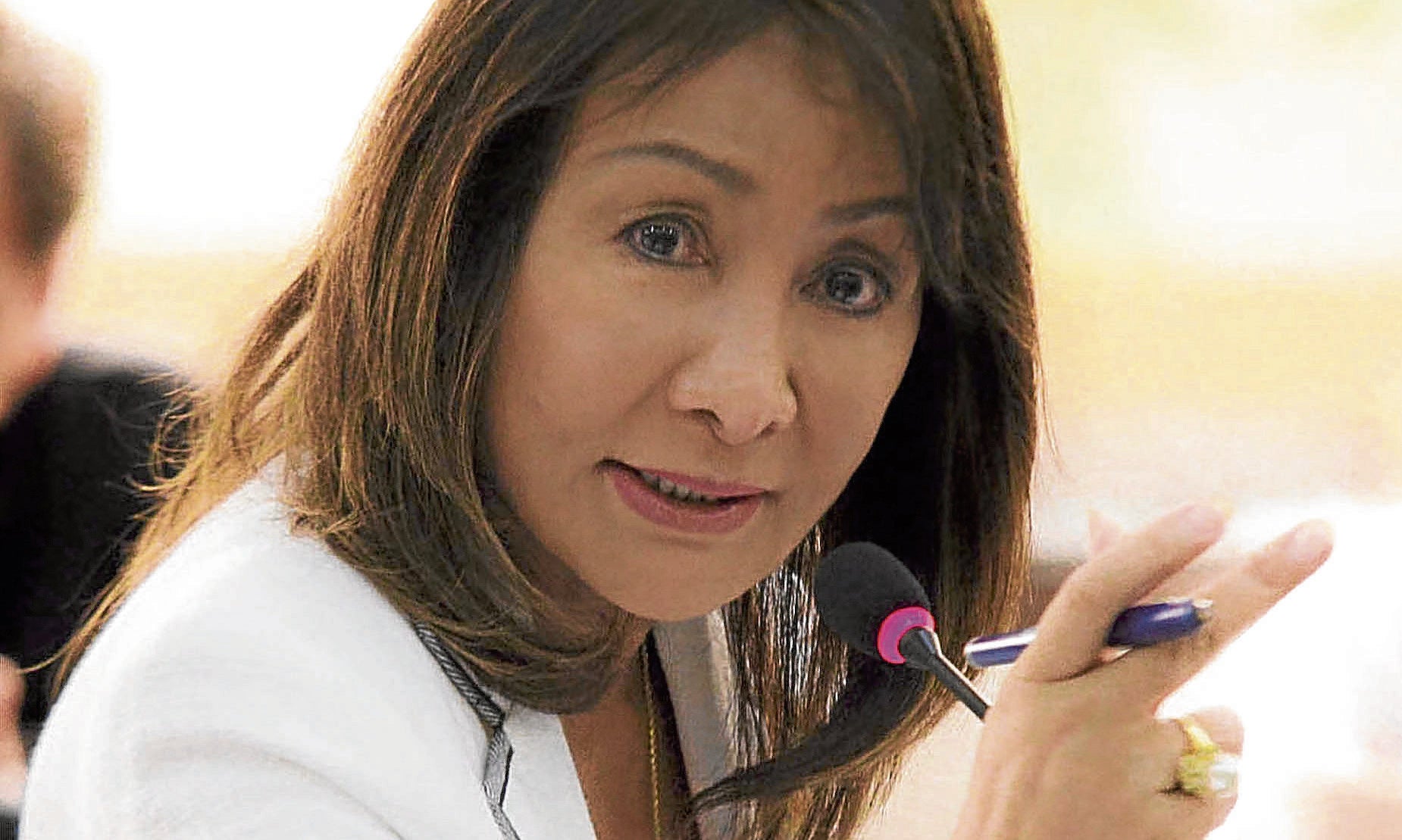 CEBU CITY — Cebu Gov. Gwendolyn Garcia has asked the national pandemic task force to allow the province to implement its own quarantine protocols to cover only returning Cebuanos from abroad.

In a special provincial board session attended by officials of the Inter-Agency Task Force for the Management of Emerging Infectious Diseases (IATF) at the Cebu capitol on Tuesday, Garcia sought a compromise, saying the province’s protocols would apply only to Cebuanos.

“Let this be a compromise. Provincial Ordinance No. 2021-04, which has adopted Executive Order No. 17, will apply only to Cebuanos. For the rest, to those [who] will take the Cebu route and are non-Cebuanos and need to go home to their respective provinces, we will gladly accommodate them here in our hotels,” Garcia said.

Under the ordinance, returning Filipinos from abroad who test negative during their first swab test at the airport here can proceed to their hometowns or destinations and will again be tested on the seventh day through their local governments.

The IATF, on the other hand, requires a hotel-based quarantine for 10 days, with the swab test to be taken on the seventh day. This will be followed by a four-day quarantine at home.

Garcia asked the IATF to trust Cebu, which has been under the most relaxed quarantine status for 10 months now.

“Give us this responsibility. We have … been able to handle this,” she said.

After the session, Duque said the IATF has not closed its doors on the governor’s request.

“This will be subject for discussion in one of the IATF meetings,” he said.Nograles said he understood Garcia’s position but the IATF needed to discuss the matter. “We need to chew on this [information] first,” he said.

Galvez said a single policy for returning Filipinos was the ideal thing to do.