IATF allows GCQ for Apayao from July 1-15; MGCQ for Ifugao this July 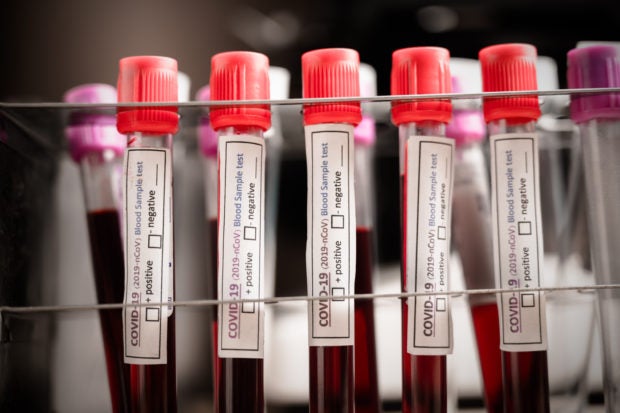 MANILA, Philippines — Quarantine classifications of Apayao and Ifugao provinces in the Cordillera Administrative Region (CAR) for July will be less restrictive as the government’s pandemic task force favored the appeal of the local government units, Malacañang said Wednesday.

Presidential spokesperson Harry Roque said Apayao will be placed under general community quarantine (GCQ) from July 1 to July 15, instead of being under a stricter modified enhanced community quarantine (MECQ), as previously proposed by the Inter-Agency Task Force for the Management of Emerging Infectious Diseases (IATF).

Meanwhile, Ifugao, which was initially placed under GCQ for the whole month of July, will instead be placed under the most lenient modified GCQ or MGCQ, according to Roque.

Based on the government’s announcement on Tuesday, the so-called NCR Plus that includes Metro Manila, Rizal, Bulacan, Cavite, and Laguna, will be under GCQ from July 1 to July 15.

READ: NCR Plus to stay under GCQ, several areas under MECQ in July

On the other hand, aread under GCQ for the whole month of July are:

Areas under MECQ from July 1 to July 15 are:

The rest of the country, the IATF said, will be placed under MGCQ from July 1-31.