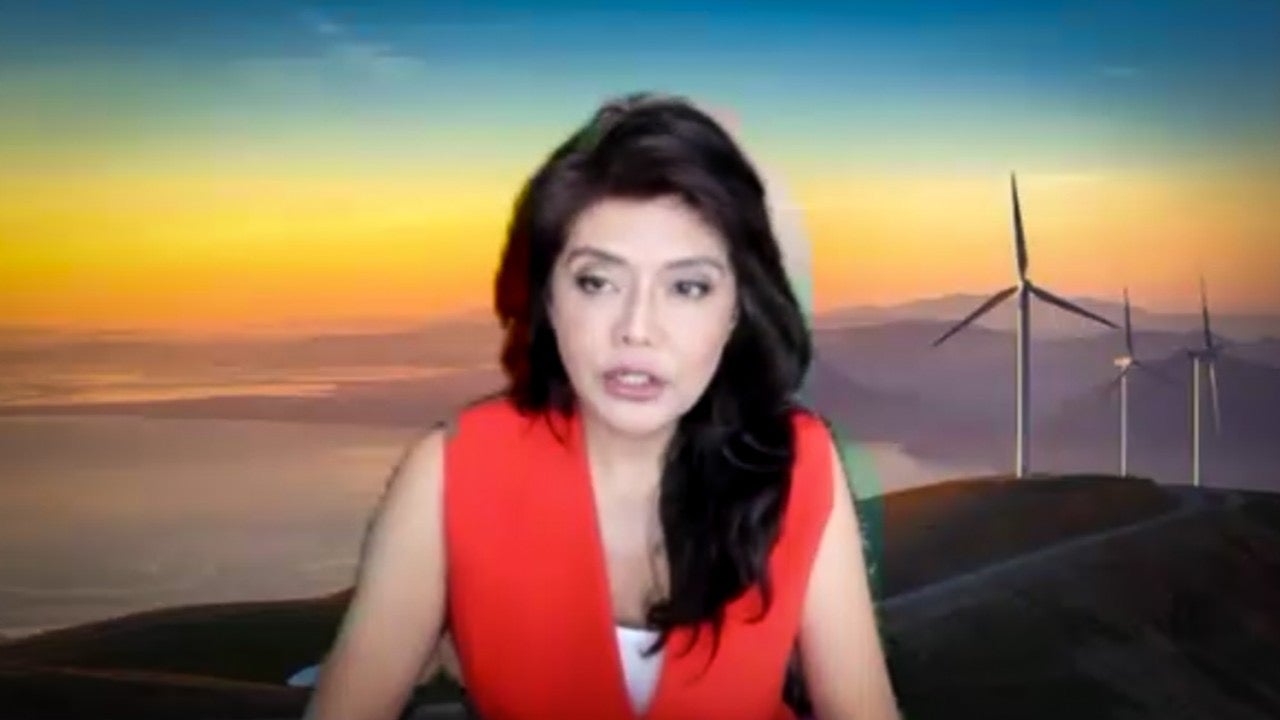 MANILA, Philippines — Senator Imee Marcos said the Philippine Health Insurance Corporation (Philhealth) has been putting hospitals at risk of closures by failing to repay its debts on time.

Marcos said that her office received complaints that at least P26 billion remains unpaid to private hospitals while government hospitals are still owed sums of up to nine figures.

She added that these unpaid duties have a detrimental effect on the hospitals’ capacity to deal with the ongoing COVID-19 epidemic taking place across the country.

“Let’s not wait for them to shut down nor leave them ill-prepared to deal with the possible spread of the dreaded Delta variant,” said Marcos.

Philhealth recently announced that it already released P6.3 billion through the Debit Credit Payment Method (DCPM) in April, a new system of settling hospital claims that was launched in April.

Marcos, however, said that hospitals were being shortchanged as the DCPM did not cover the unpaid claims for COVID-19 treatments in 2020.

“Nor was the DCPM fully settling the 60% of hospital claims for reimbursement as directed in the government agency’s own circulars in April and May,” said Marcos.

She cited that a private hospital was reimbursed P430 million out of the P1.2 billion it was claiming, which is only 36 percent of what Philhealth paid through the DCPM.

The Philippine General Hospital, as of May 31, only received a reimbursement of 0.0042% or P2.56 million of its claims for COVID-19 treatment that totaled P615.7 million while the Lung Center of the Philippines claimed that it was paid 40% of its receivables from Philhealth with P304 million still in the balance.

“Philhealth is fudging its numbers,” said Marcos, pointing to an online ledger known as the Reconciliation Summary Module (RSM), to which both Philhealth and hospitals have access. “Hospitals are complaining that the RSM shows Philhealth has paid but the said payments have not yet been deposited in their bank accounts.”

“Many Northern Luzon hospitals cannot increase bed capacity because they have not been reimbursed.”

The Private Hospitals Association of the Philippines (PHAPi) confirmed that the hospitals that received partial reimbursements through the DCPM were concentrated in the NCR Plus bubble of Metro Manila, Laguna, Cavite, Bulacan, and Rizal.

Of the 350 hospitals inside the NCR Plus bubble and 1,270 health facilities over the country, only 210 agreed to participate in the DCPM

The PHAPi, which has 700 members, said there is a fear of retaliation in Philhealth reimbursements with many of the private hospitals hesitating to be more vocal as they risk to wait longer to get paid.

“Philhealth must give a clearer breakdown of reimbursements and explain the discrepancies between what has supposedly been paid and what has actually been received by our hospitals. Let’s not wait for the Delta variant to spread before kicking butt,” said Marcos.