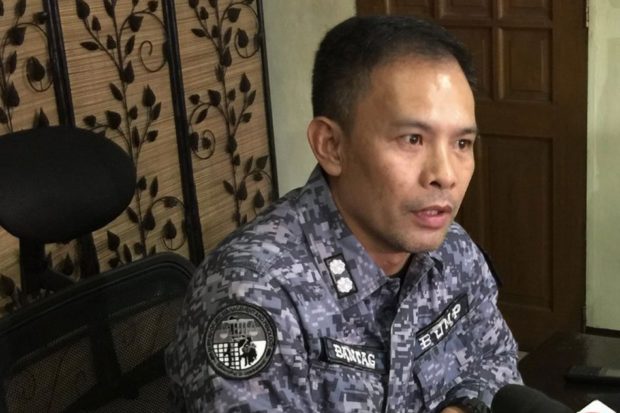 MANILA, Philippines — The Bureau of Corrections (BuCor) coordinated with the city government of Muntinlupa and the affected residents regarding the construction of walls blocking roads in the New Bilibid Prison (NBP) Reservation, Director General Gerald Bantag claimed Wednesday.

During the hearing of the House committee on justice, Bantag addressed the alleged lack of coordination over the construction of the controversial “BuCor wall” along Insular Prison Road in Muntinlupa City, which gives access for residents of Southville 3 to and from the Barangay Poblacion proper and the city proper.

(A resident was saying that they should have been informed by BuCor, but that’s the job of the local government unit. We told the residents about it and we placed a huge tarpaulin that there would be a road closure.)

(I hope they approach the LGU because the LGU, we have evidence, letters… They can’t say we did not coordinate.)

Muntinlupa City Rep. Ruffy Biazon and other city government officials earlier said that there was “no proper coordination” with the city government and the barangay affected prior to the construction of the wall.

“That wall is illegal and is a nuisance as defined by Article 694 of the Civil Code as it obstructs and interferes with the free passage of a public highway or street,” Biazon earlier said in a statement.

During the hearing, city government officials and some residents invited in the inquiry lamented the construction of the wall, saying that it has made traveling to the city harder since travel time is now longer.