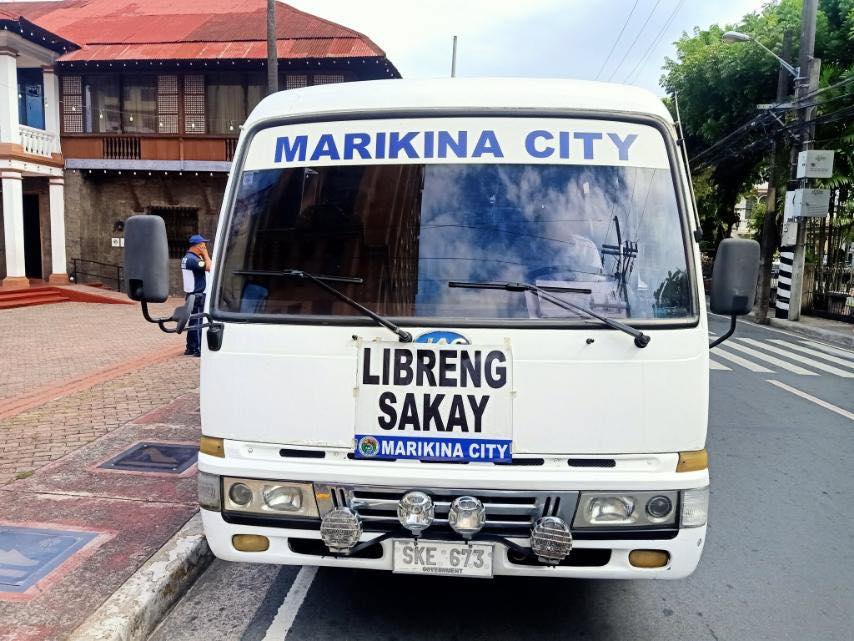 MANILA, Philippines —  The Land Transportation Franchising and Regulatory Board (LTFRB) will temporarily suspend its service contracting and “libreng sakay” (free ride) programs as the effectivity of the Bayanihan to Recover as One Act, or the Bayanihan 2 law, expires on Wednesday.

The said programs will be suspended starting July 1, the LTFRB said in a statement.

(This is because the funds used to pay drivers and operators under the Service Contracting at Libreng Sakay Program come from the Bayanihan to Recover as One Act.)

The Department of Transportation (DOTr) received a P5.58-billion budget for the service contracting program under the Bayanihan 2 law. The LTFRB is an agency under the DOTr.

But despite the suspension, the LTFRB said it will continue the distribution of incentives to displaced drivers currently under the service contracting program.

The agency said it has so far distributed P1.5 billion worth of financial aid and at least 19,000 drivers have received initial payouts.

Around 8,347 drivers, meanwhile, have received their P25,000 and P20,000 onboarding incentives in different regions nationwide, according to the LTFRB.

The government’s service contracting program allows public utility drivers to earn based on the kilometers traveled instead of the number of passengers.

The free ride program, on the other hand, has reached a ridership of at least 27.9 million, said the LTFRB.

The nationwide program aims to help essential workers get to their destinations safely and efficiently by providing much-needed free transportation during the pandemic.

(The DOTr and the LTFRB are doing what they can to resume the programs as soon as possible by allocating funds for the initiatives under the Republic Act 11518 o General Appropriations Act 2021. Currently, the Department of Budget and Management is processing the implementation of this.)

Senators and the Move As One Coalition earlier sought to have the Bayanihan 2 law extended before its expiration to act on the “public transport crisis made worse by the pandemic.” Faith Yuen Wei Ragasa, Inquirer trainee

Over P1B given to displaced public transport workers amid pandemic — LTFRB