Athletes to train in Baguio ‘bubble’ for SEA Games 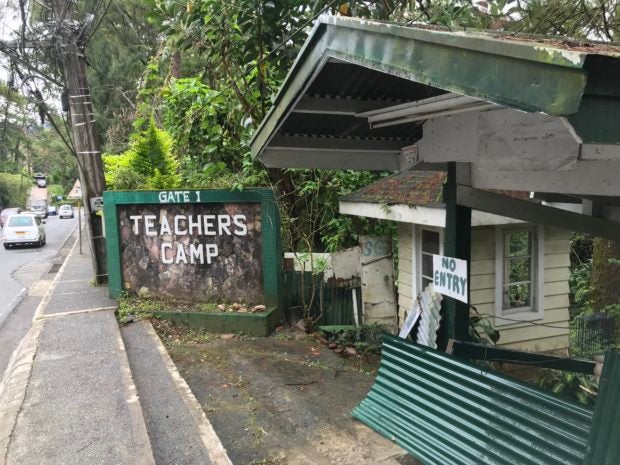 BAGUIO CITY—Athletes preparing for the Southeast Asian (SEA) Games will be sequestered in training “bubbles” at Teachers’ Camp in this city to ensure that no one catches nor spreads the coronavirus disease, a medical consultant of the Philippine Sports Commission (PSC) said on Sunday.

About a hundred national athletes taking part in the SEA Games in Vietnam in November will be arriving here next month and would be tested before they are allowed into the city, said Dr. Willy Occidental, who helps administer the PSC facility at Teachers’ Camp.

Under the bubble arrangement, none of the athletes may leave their training zone, Occidental said, not even to visit downtown Baguio on their own except for leisure areas that may be cleared exclusively for them.

Earlier, eight women volleyball players, who arrived here for training early this month, had tested positive for COVID-19 after allegedly breaching the training bubble, Mayor Benjamin Magalong said in a briefing on June 25.

They were described in a Department of Health surveillance report for May and June as “national athletes,” but were actually members of Perlas Spikers, who are here for a June 1 to June 30 training session at a facility outside Teachers’ Camp, said AJ Perartilla, a member of Perlas management who accompanied the 20-man delegation.

Perartilla said the infected athletes were members of a professional volleyball league and not from the national team as earlier reported.

The Perlas team, composed of 13 players and 7 support staff, are being treated well by the Baguio government, Perartilla said in a telephone interview on Monday.

She said the Perlas athletes who displayed mild symptoms were in an isolation facility in the city, while the rest of the delegation were undergoing the mandatory 14-day quarantine at their quarters.

She said the Perlas team did not break their training bubble, which encompasses their lodging and training areas. “This can be established by security camera footage,” Perartilla said.

Contract tracers have yet to establish how the Perlas team caught the disease, she said, which coincided with an outbreak in the same week at a police training school inside Teachers’ Camp.