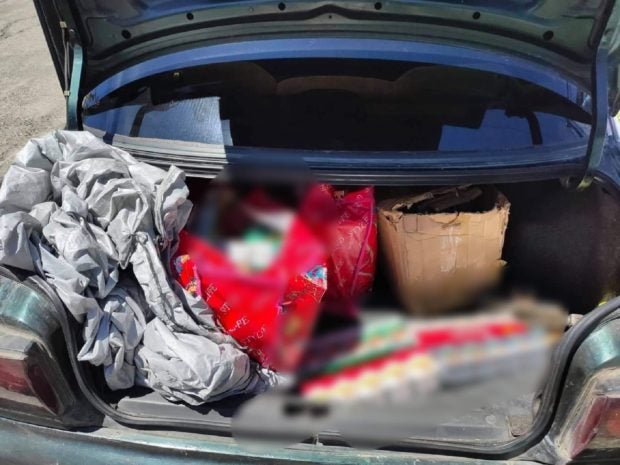 The store owners at Barangay Parabba in Peñablanca alerted the police about the dubious cigarette brands after the suspects sold some of them at a lower price.

The suspects were later arrested while selling more fake cigarettes to the same store owners for the second time.

They were charged with violation of the Tobacco Act of 2003, Price Tag Law, Intellectual Property Code of the Philippines, health protocols, and estafa. INQ