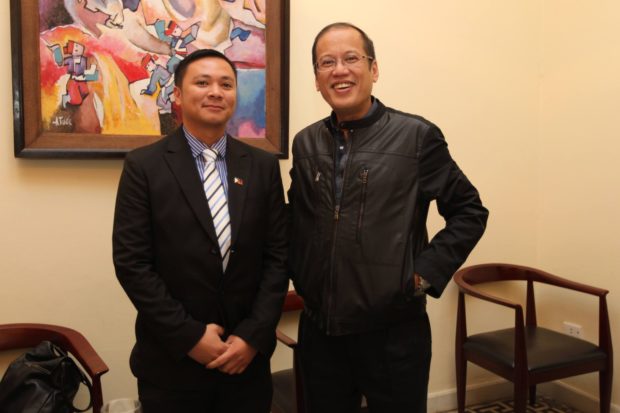 MANILA, Philippines — A simple man who was never choosy about clothes to wear that he even at times would wear shirts with holes.

Espiritu cited for instance a briefing during the Zamboanga siege where Aquino faced them in his white t-shirt, shorts, and rubber slippers.

Despite holding the highest government post in the country, Espiritu said Aquino never boasted about it and followed rules such as his own no “wang-wang” policy.

Espiritu also said that even if Aquino had household staff, he would do things himself: “Hindi palautos.”

Since Espiritu was part of a Palace team tasked to conduct ocular inspections as well as coordination for Aquino’s official engagements here and abroad, he said the former president had only a few requirements: No flowers because of pollen, Coke regular, and chicharon (pork crackling). 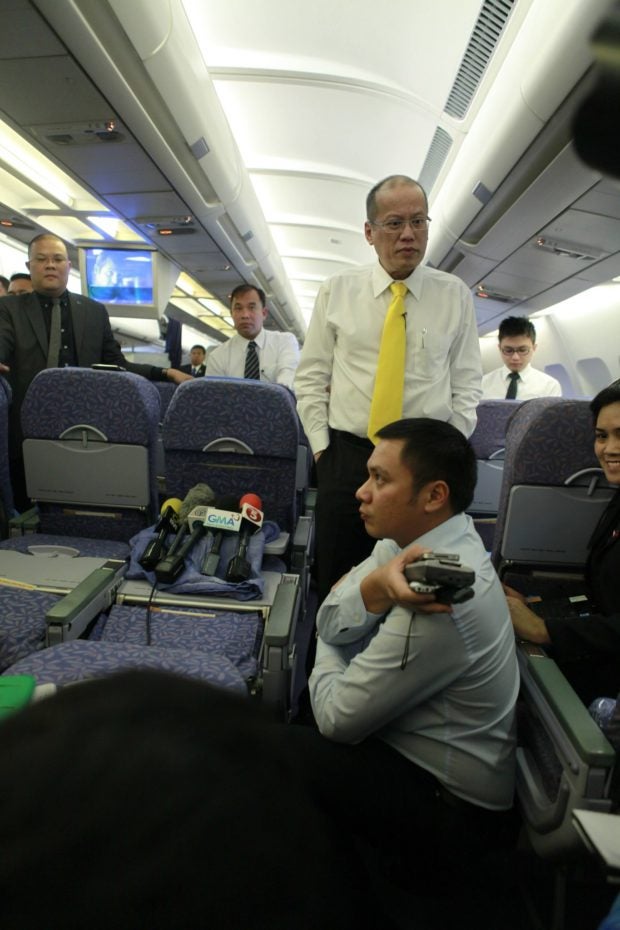 Aquino, he further remembered, was a generous and caring man who was always willing to share a meal or two with his staff. Opposite to what others claim that Aquino had no warmth, Espiritu said he would always look after people’s welfare.

Espiritu said Aquino consistently made sure everyone in his company was able to eat and finish their meal. It even became a golden rule, especially during events with members of the media, “na walang magugutom.”

There was also a time, the former Palace official said, when Aquino and his team were at a mall window-shopping when he chanced upon Espiritu trying on a pair of shades.

It is also a known fact among family and friends how Aquino loved music – as evident in the volume of different vinyl records he accumulated over the years, from standard, contemporary to pop, OPM, and even rock. Espiritu said they made sure to prepare a song or two because chances are one of them would be called to sing with the band. 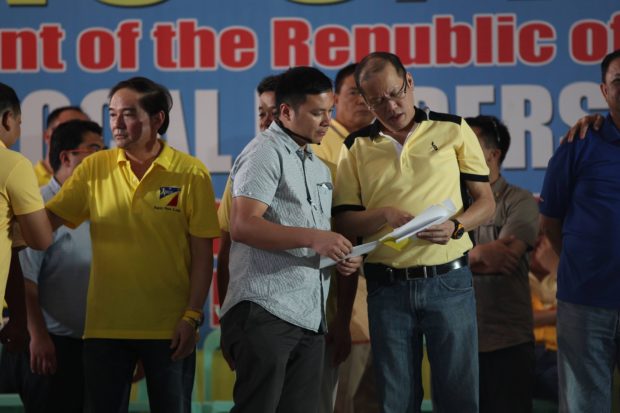 Aquino lived a relatively quiet life after he stepped down from the presidency in June 2016.

In his homily during the funeral mass for Aquino, Archbishop Socrates Villegas said that the former president’s silence after his presidency was “a silence of dignity as he brought dignity and honesty to his service to the nation as our president, he preserved the dignity after his retirement.”

Espiritu said Aquino mostly enjoyed sports and music in his downtime and made them listen to the songs he liked whenever they would visit the former statesman.

“Hindi siya plastik,” said Espiritu, who did his job for the former president right to the very end when Aquino was laid to rest on Saturday, June 26.

Aquino died in his sleep on the morning of June 24. His death certificate indicates that the cause of his death was renal disease secondary to diabetes. He was 61.