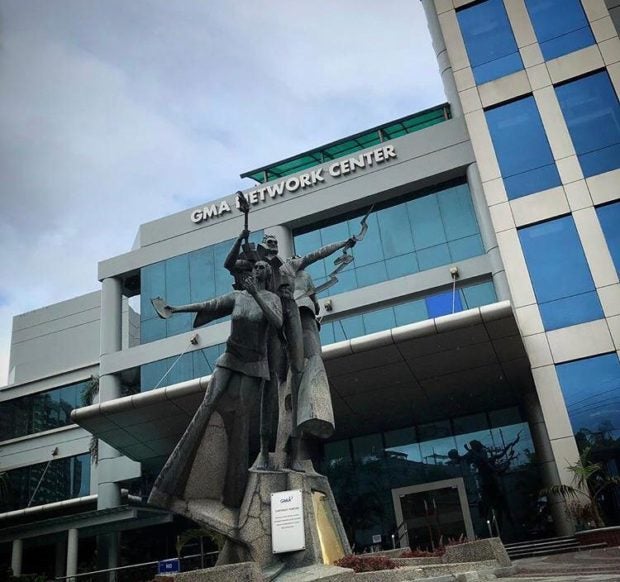 MANILA, Philippines — Implementing a 12-hour work hours in some types of television production may be difficult due to the nature of the production industry, an official of the GMA Network Inc. explained to the Senate on Monday.

During the hearing of the Senate Committee on Labor, Employment and Human Resources Development on Senate Bill No. 294 or the proposed “Eddie Garcia Act“, Atty. Lyn Delfin, GMA Vice President for Legal Affairs, defended before senators the position of the network that “in reality,” the proposed law may not be operable in certain circumstances.

The bill, filed by Senator Ramon Revilla Jr., sets standard working hours for movie and television workers from eight to 12 hours a day. For elderly workers or those aged 60 years and above, the hours of work must not exceed eight hours.

“We understand the need for a limitation or the proposal for a cap in the working hours as far as the entertainment industry is concerned. However, the reality of our news coverages or documentaries make it difficult for the production crew to maintain the 12 hours (cap),” she added.

For instance, Delfin said, the 12-hour working cap may not be appropriate in case of disaster coverage.

“Can you imagine our news covering fire disaster, flood, typhoon and you set a cap for 12 hours. The reality here is we cannot stop production because we need to continue covering in the interest of the public,” she said.

“So we just hope that such a situation, or peculiarity also will be considered by our legislators because we are not just only about entertainment here. We are also talking about documentaries and news coverages when we speak of working hours and even benefits as well as facilities,” she added.

Delfin likewise explained that accommodation facilities may not always be available in other areas where the production will be conducted.

“There was also mention of accommodations. Of course we do try to provide that for our crew but you cannot do that in all instances, especially when we go to areas where we do documentaries in areas where such facilities are unavailable,” she said.

“It’s not because GMA does not want to comply, but the situation makes it difficult, makes it impossible, in which we understand our law and legislators will also be considerate and take that into consideration,” Delfin added.

Meanwhile, Atty. Maximillian Uy, Senior Legal Counsel of ABS-CBN Corporation, said that it is coordinating with the Kapisanan ng mga Brodkaster ng Pilipinas (KBP) regarding the bills about the welfare of media workers being discussed by the committee and requested that the company be allowed to submit its comments through the KBP.

The counterpart of the Eddie Garcia bill at the House of Representatives was approved by the chamber in November last year. The bill was named after the acclaimed actor, who died after falling into a coma following an accident while taping for a television series in 2019.