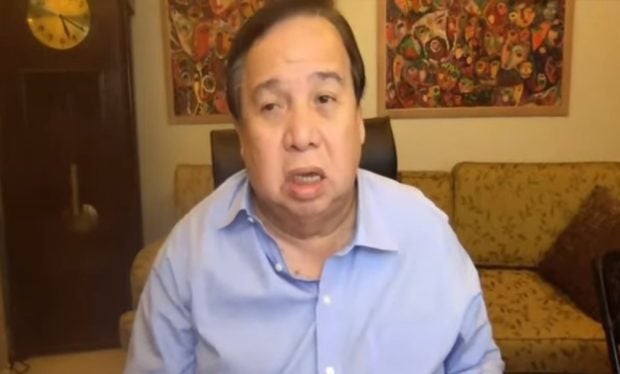 MANILA, Philippines — The conviction of the “three big fishes” in the P50 million immigration extortion case is a “victory for the people and our justice system”, Senator Richard Gordon said Saturday.

Gordon made the remark after the Sandiganbayan convicted two former senior officials of the Bureau of Immigration and a businessman on separate charges of plunder and graft for extorting P50 million from Chinese gaming tycoon Jack Lam five years ago.

“The conviction of the ‘three big fishes’ is a tremendous victory to boost the morale of the people that corruption can be beaten. This is a victory for the people and our justice system,” Gordon, who chairs the Senate blue ribbon committee, said in a statement.

“This shows that the hard work and careful handling of evidence by investigators in the Blue Ribbon can conquer and defeat corruption with the assistance of the public and relevant government agencies,” he added.

Gordon said that “while the wheels of justice may grind exceedingly slow, it does grind finely.”

“The fight against corruption never ends. While this conviction may be viewed as merely a single blow against public officers engaging in criminal activity and corruption, as long as the Blue Ribbon exists, the people of our country can be rest assured in the thought that they have an ally in the legislature that will expose malfeasance, misfeasance, and nonfeasance in public service,” Gordon said.

In a 122-page decision, the Sandiganbayan Sixth Division sentenced former Deputy Immigration Commissioners Al Argosino and Michael Robles to reclusion perpetua, or up to 40 years in prison, for plunder, and six years to 10 years imprisonment for graft.

They were also perpetually barred from public office.