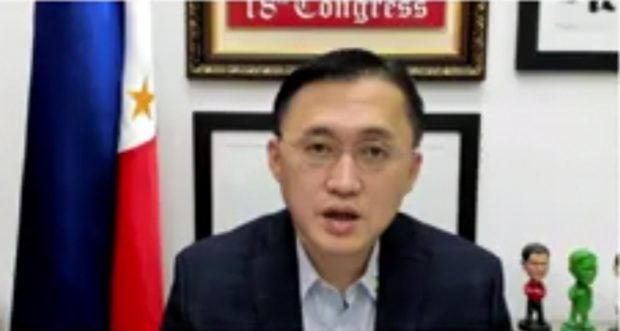 Go said Aquino, whom he met during the latter’s visits to Davao City, was a good friend and a big loss to the Filipino people.

“I mourn the untimely passing of former President Benigno ‘Noynoy’ Aquino III. I sincerely and deeply condole with his family and friends,” Go said during his attendance at the unveiling ceremony of two commemorative stamps launched by the Philippine Postal Corporation to mark the 450th anniversary of the founding of the City of Manila on Thursday.

The senator recalled his light moments with Aquino every time the latter visited Davao City and the numerous occasions they crossed paths.

He added that Executive Secretary Salvador Medialdea was already instructed by President Duterte to extend all courtesies due Aquino, as a former president of the country, and to his family.

After the Manila event, Go attended the inauguration of the Manila COVID-19 Field Hospital at the Burnham Green in Rizal Park.

In an earlier statement, Go expressed his sympathies on the death of Aquino and praised his work in serving the Filipino people.

“I join a grateful nation in prayers for the eternal repose of his soul and for the strength of his family in grief. May the late president’s siblings and relatives find comfort in the thought that we are thankful to him for having dedicated his life in the service of the country and our people,” he said.