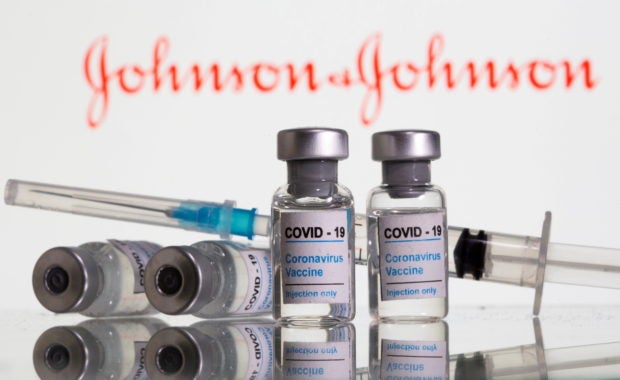 Europe’s medicines regulator said on Friday it had approved the production of Johnson & Johnson’s single-dose COVID-19 vaccine at an additional site in Italy, as it looks to speed up the supply of the shot in the European Union.

The site, located in Anagni, Italy, will help with vial filling and packaging of the vaccine developed by J&J’s Janssen unit, the European Medicines Agency (EMA) said, adding that U.S.-based Catalent is operating the site.

Last week, a spokesperson for the European Commission said J&J was expected to miss its EU supply target for the second quarter after millions of doses were banned for use in Europe over safety concerns following a contamination incident at a U.S. site.

The U.S. company is forecast to deliver only 7 million doses in July to the EU, an EU Commission’s document shared on Thursday with EU leaders showed. J&J has committed to delivering 200 million doses this year, of which 55 million were expected by the end of June, but has so far shipped less than 15 million vaccines to the bloc.

The EMA said on Friday its recommendation to allow production at the Italian site did not need a formal approval from the European Commission, as its endorsements typically do, adding that the facility can become operational immediately.

In a statement following the EMA approval, Catalent said it was “prepared to deliver large scale commercial volumes from the site as soon as is practicable”.

Catalent and J&J in March expanded their partnership to start production in Anagni by the end of this year, and help support production of the vaccine through late 2022 by reserving an additional vial-filling line at the site.