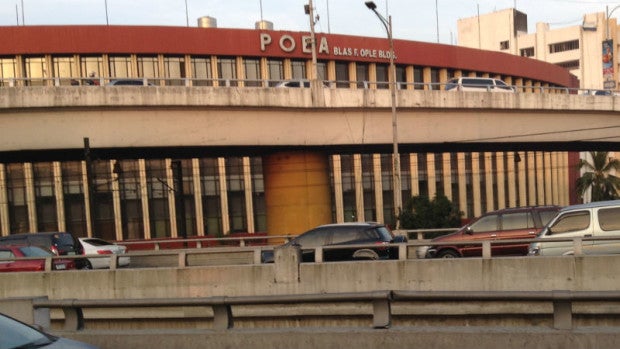 When the pandemic hit the country, Olalia said the number of sailors deployed abroad went down to “two digits” due to restrictions.

Crew change is essential since crew members can only serve on board a vessel without leave up to a maximum of 11 months, according to the International Labor Organization.