2 cousins drown while swimming at beach in Leyte | Inquirer News

2 cousins drown while swimming at beach in Leyte 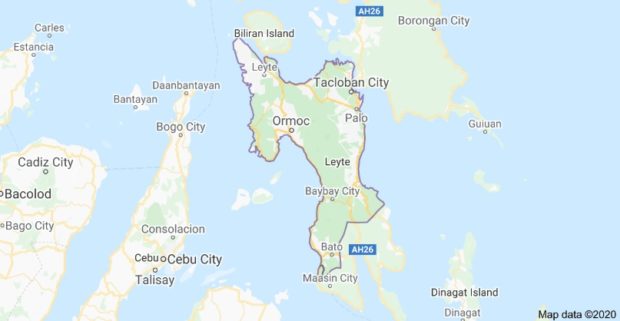 ORMOC CITY — Two cousins drowned while swimming at the beach in Barangay Liberty, Mayorga town, Leyte at about 5 p.m. on Tuesday (June 22).

The fatalities were identified as Jemely, 11, and her cousin Rejelyn, 14.

Police Corporal Carlito Setosta Jr., the case investigator, said the victims, along with their guardians, went to the beach to have fun.

He said the guardian of the victims left them unattended.

At past 3 p.m., the guardians of the victims noticed that the two were missing, prompting them to seek assistance from barangay officials.

He said that the officials later called the attention of the Municipal Disaster Risk Reduction Management Council who brought the local rescue groups and the local police.

At around 5 p.m., the bodies of the two victims were found floating at the sea.