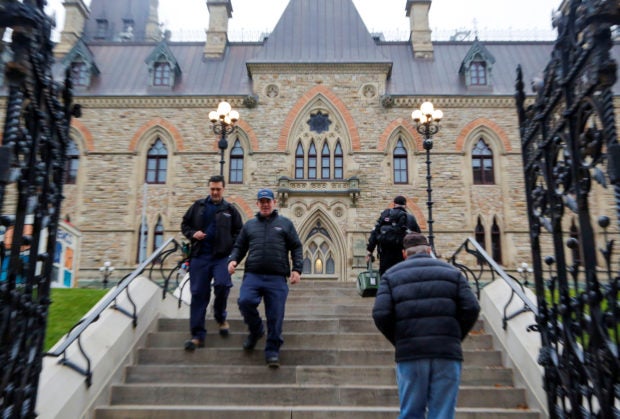 OTTAWA — Canada’s House of Commons on Tuesday passed a bill criminalizing LGBT conversion therapy 263 to 63, handing a win to the minority ruling Liberal party which promised to ban the practice during an unveiling of its election platform in 2019.

Aimed at changing a person’s sexual orientation or gender identity, conversion therapy can include talk therapy, hypnosis, electric shocks and fasting. The American Medical Association has condemned the practice as “harmful and ineffective.”

The vote took place as the House tried to clear its legislative agenda before the summer break set to begin on Wednesday, and possible elections later this year. The bill now goes to the Senate.

The government’s budget bill, which includes key pandemic supports set to expire at the end of the month, remained in limbo.

The summer recess ends on Sept. 20 and an election could come as early as September.