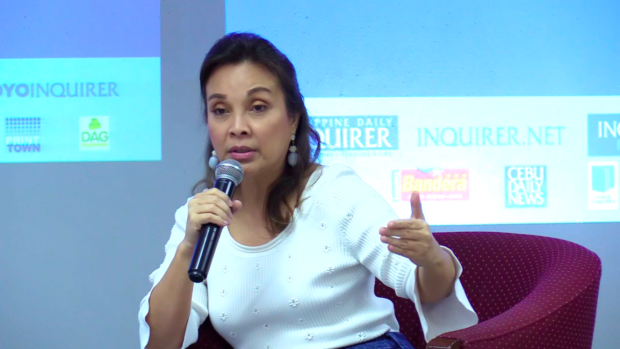 MANILA, Philippines — House Deputy Speaker Loren Legarda has expressed intention to return to the Senate in 2022.

Saying that it is her “calling,” Legarda expressed beliefs that there is an “urgent need” for her to continue her “unfinished task” of legislation as a senator.

“I confirm that I intend to go back to my 2nd home, which is the Senate and I have consulted already the political leaders and the people of Antique. I’ve also consulted many of my friends and leaders of the people all over the country and even those in and out of the government,” Legarda said in a phone interview.

“I believe that I can bring national government programs closer to the people of Antique if I was senator… I would be happy to continue the work,” she added.

Legarda said she will run under the Nationalist People’s Coalition (NPC) Party.

Legarda returned to the Senate in 2007 and was also reelected in 2013.

In 2019, Legarda was elected as the new congresswoman and representative of Antique.