P58 million worth of shabu seized in Cavite; 5 nabbed — MPD 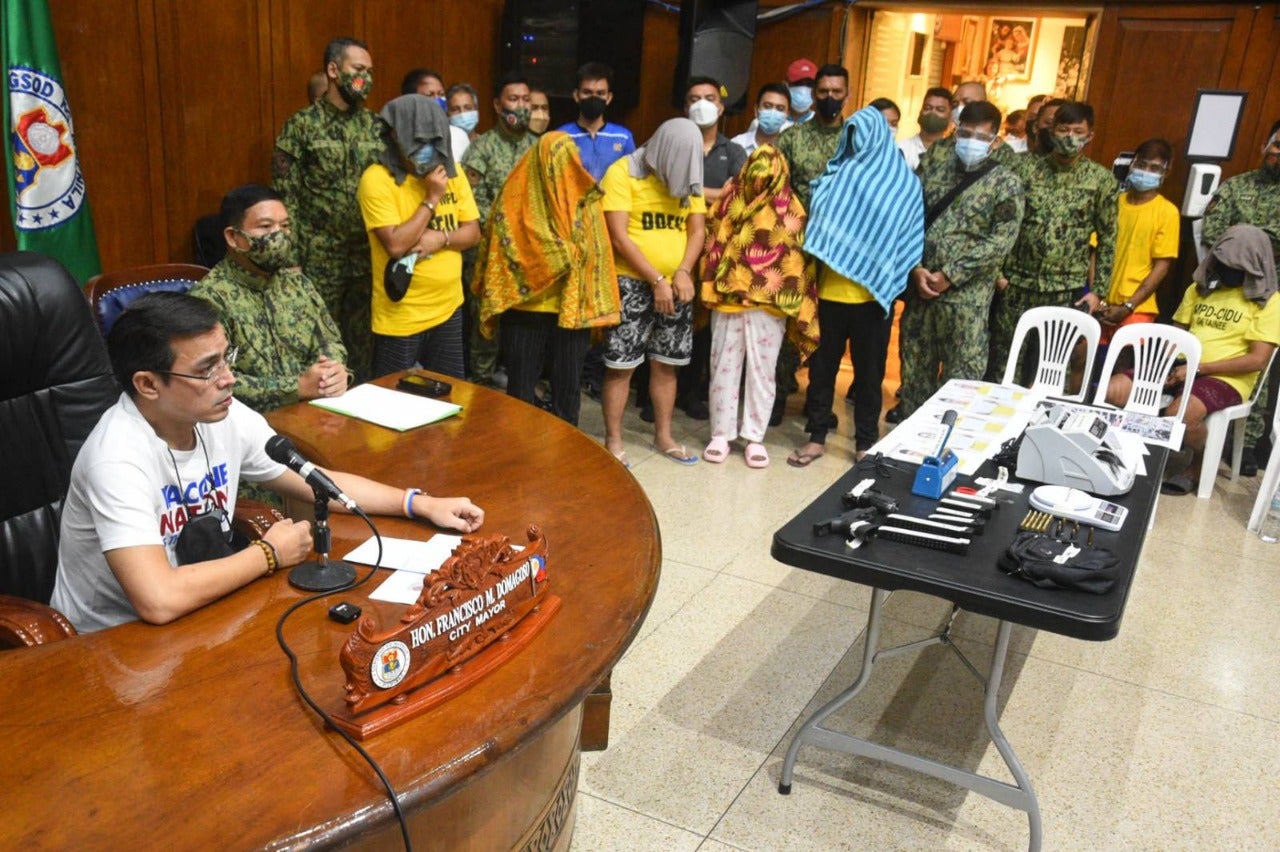 MANILA, Philippines — More than P58 million worth of crystal meth or shabu were seized in a police operation in Imus, Cavite, the Manila Police District (MPD) announced on Monday.

“It was revealed that the suspects were members of the Tamano Drug Group distributing illegal drugs in Metro Manila, Quezon City and Rizal Province linked to Montesir Sabal,” MPD chief Leo Franciso was quoted as saying.

He was referring to former Mayor Montasir Sabal from Maguindanao who was killed in a police operation last Thursday after he allegedly grappled with an officer’s gun, according to the Philippine National Police.

Aside from being on the “narcolist” bared by Duterte in 2016, authorities alleged that Sabal was one of the planners of the Davao City bombing in 2016.

Confiscated from the suspects are 8.5 kilograms of shabu with an estimated value of P58,024,000, along with 1 Kosnor London Chrome cal 45 pistol and other drug paraphernalia.

Francisco said the suspects face charges in violation of Dangerous Drugs Act of 2002 or Republic Act 9165, and illegal possession of firearms and ammunition under Republic Act No. 10591.