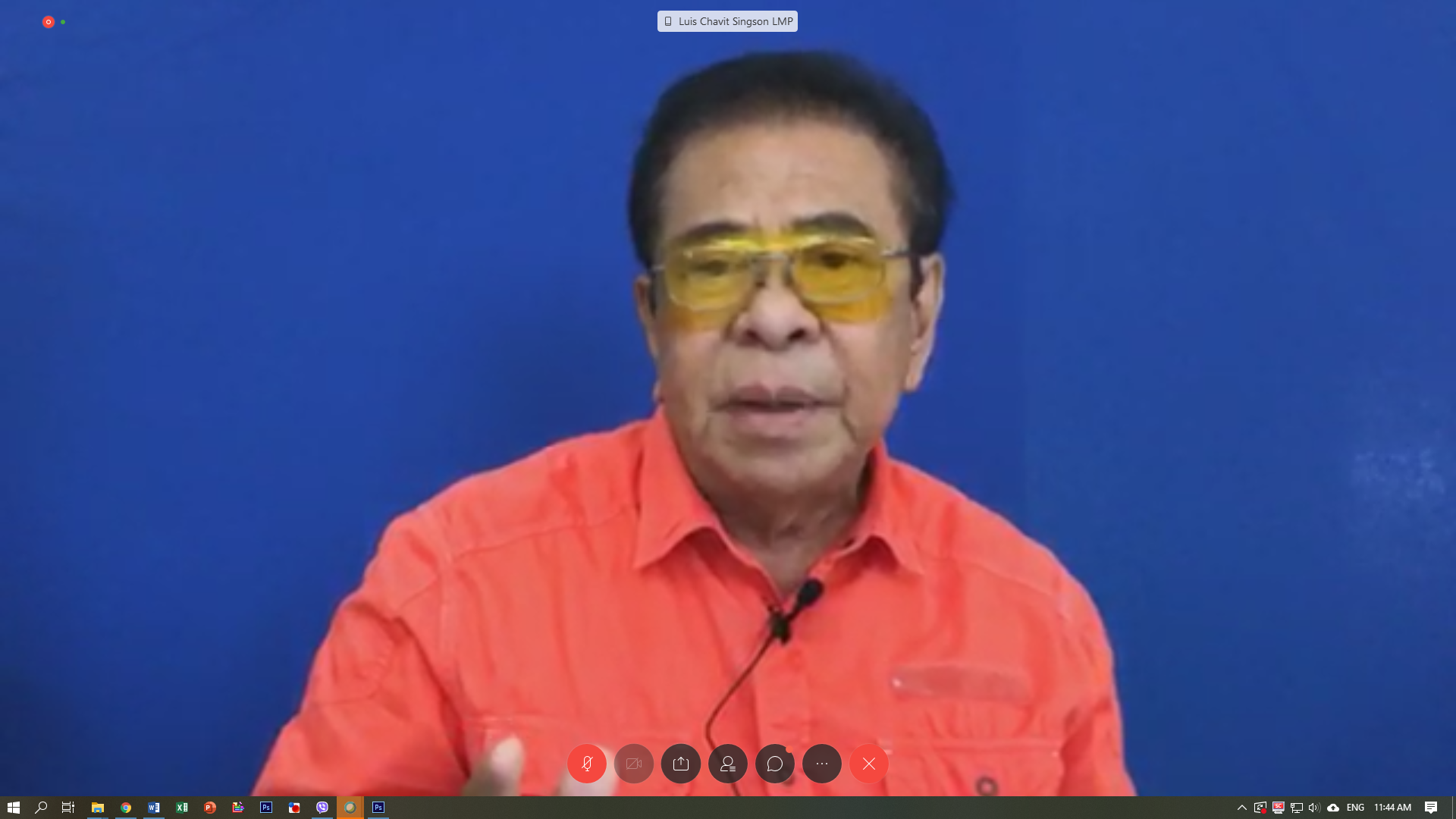 Photos sent by Senate President Vicente Sotto III to the media showed Singson taking his oath as a member of the coalition on Saturday morning at the NPC Clubhouse in New Manila, Quezon City.

“He not only governs Ilocos Sur. He is presently the President of the Municipal Mayor’s League of the PH,” Sotto said in a Viber message to reporters.

Singson, a former Ilocos Sur governor, won as mayor of Narvacan town in the 2019 elections. He served as a councilor of the town before winning the mayoral race.