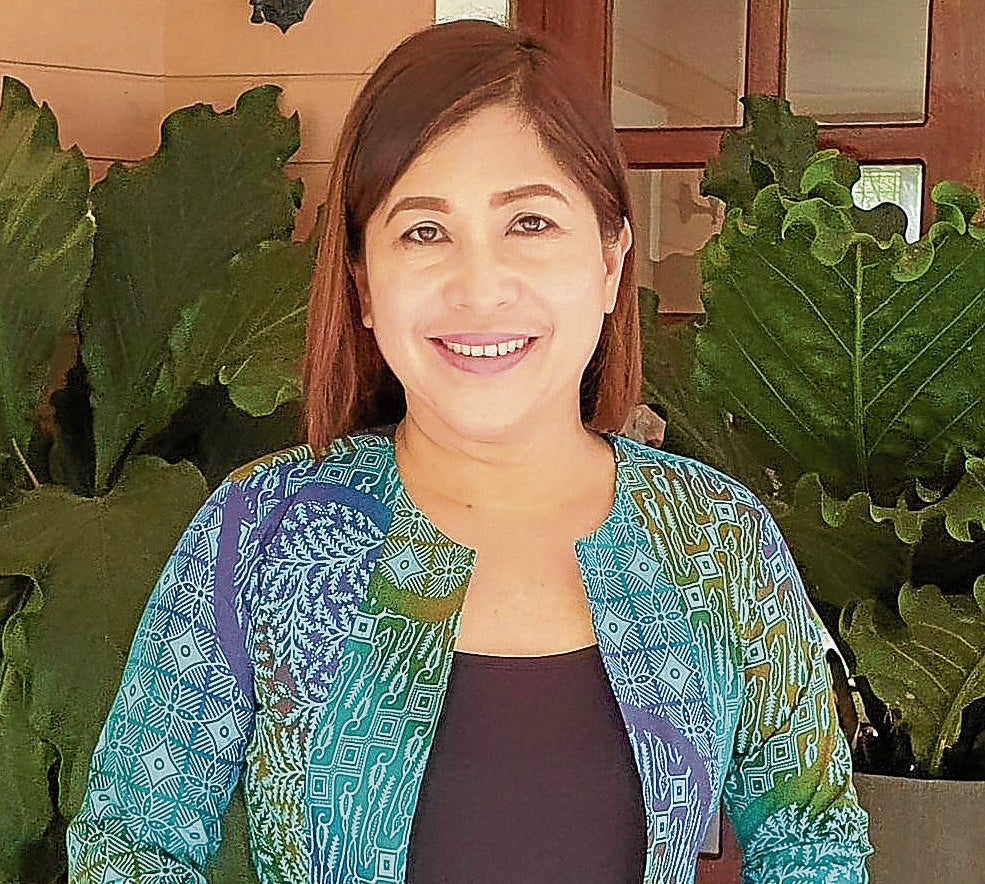 MANILA, Philippines — The Office of the Ombudsman has found Mayor Jean Feliciano of Brooke’s Point, Palawan, guilty of “oppression or grave abuse of authority” for stopping the operations of Ipilan Nickel Corp. (INC) and demolishing its field offices and facilities in 2018.

The decision was issued almost four years after INC was embroiled in a controversy for its clearing operations that reportedly destroyed some 20 hectares of forest in its concession area in Brooke’s Point, an agricultural town near the southern tip of mainland Palawan. INC is a subsidiary of the Philippines’ second-largest nickel producer, Global Ferronickel Holdings Inc.

Feliciano was ordered suspended from service for one year without pay.

Reached by phone on Friday, the mayor, a longtime environmental lawyer, said she would “wear the decision with pride” that she lost a public office for protecting the environment.

She said she had yet to receive a copy of the decision but was prepared to file a motion for reconsideration or to fight it in a higher court if necessary.

“I am still lucky and thankful because others have died for love of country while I will just lose a position,” she told the Inquirer.

In 2016, the Department of Environment and Natural Resources (DENR) granted INC a yearlong special tree cutting permit as part of a mineral production sharing agreement.

INC filed a motion for reconsideration. Feliciano then issued a closure order, a cease-and-desist order, and a demolition order which, she later said, were all ignored by the company.

In August 2017, a Palawan court issued a temporary environmental protection order compelling INC to stop all its mining activities and start rehabilitating the forest areas that it had cleared.

After an aerial and ground inspection of the company’s mining area in the same month, Environment Secretary Roy Cimatu, who had replaced Lopez by then, ordered INC to stop its tree clearing.

In February 2018, the mayor led hundreds of residents and antimining advocates in demolishing the company’s gate and fences as well as guardhouses and office buildings mostly made of light materials.

The demolition team was accompanied by policemen and soldiers.

Feliciano, who was swept to power in the 2016 elections by the Brooke’s Point residents’ strong antimining position, said then that she was exercising her “police powers” in ordering the demolition of the INC facilities.

But in its decision, the Office of the Ombudsman said the cancellation of the company’s ECC “[had] yet to attain finality at the time pending a decision on [its] motion for reconsideration, making the ECC valid and subsisting.”

“Without authority, Mayor Feliciano led the demolition of gates, fences, staff house and other structures in the mine site,” the Office of the Ombudsman said.

It said Feliciano should have dealt with the company in “good faith” before rushing to issue adverse orders and to destroy mining properties.

As the mayor of Brooke’s Point, “she was no longer merely performing her duties but was already ruling a mob and unjustly preventing INC from exercising its rights … ” it added.

Feliciano said she would continue to champion the environment for the benefit of farmers and residents dependent on agriculture.

The decision of the Office of the Ombudsman comes after the lifting of the nine-year moratorium on mining. On April 14, President Duterte signed Executive Order No. 130 allowing the government to enter into new mining agreements and to review existing mining deals.

Lawyer Grizelda Mayo-Anda expressed concern at the Office of the Ombudsman’s “troubling” decision.

“For environmental defenders like Mayor Jean who used her power to protect the environment and the forest of Brooke’s Point, it is actually a challenging decision. Around 25,000 trees were cut. You can understand why she wants to protect the area, and in good faith, with no personal interest,” Mayo-Anda said. —With a report from Inquirer Research INQ