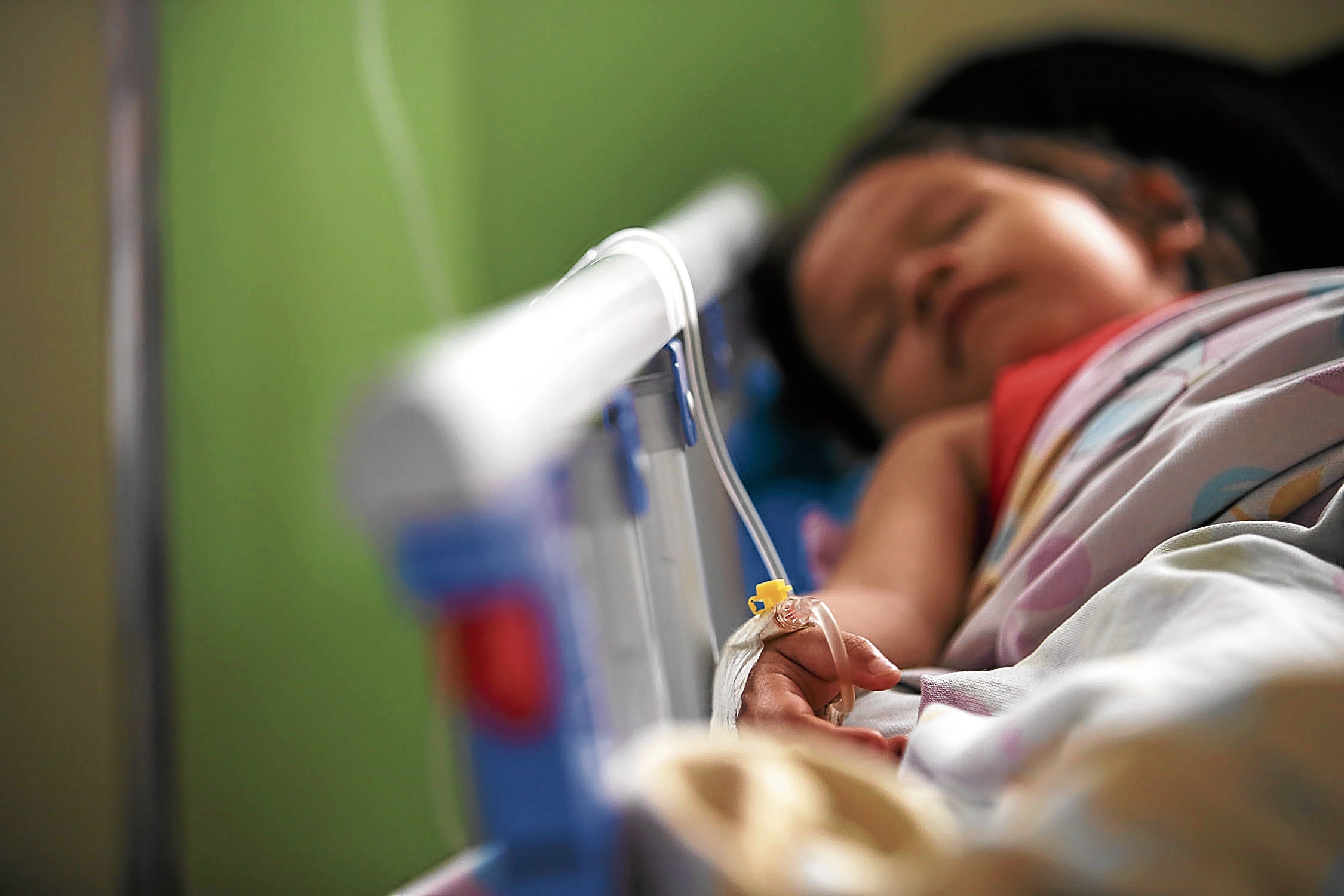 EPIDEMIC’S END? After more than 1,000 deaths, the dengue epidemic appears to be ending. —FILE PHOTO

MANILA, Philippines — The Department of Health (DOH) on Thursday said deaths due to dengue dropped significantly in the first four months of 2021 compared to the same period in 2020.

Espiritu said there were only 21,478 cases of dengue from January to April 17, compared to 49,135 cases reported during the same period in 2020, a significant 56-percent decrease.

Only 80 people died of the mosquito-borne disease in the first four months of the year, down from 179 deaths in the same period in 2020, Espiritu also said.

However, data from the DOH showed that even the 2020 dengue cases are much lower compared to 2019 numbers.

“This [decrease in cases] may be attributed to the implementation of the enhanced 4S strategy,” Espiritu said, referring to the health department’s program that searches and destroys mosquito-breeding sites; secures self-protection measures like wearing long pants and long-sleeved shirts and daily use of mosquito repellent; seeking early consultation; and supporting fogging or spraying only in hot spot areas where there is a reported increase in cases for two consecutive weeks, in order to prevent an outbreak.

However, Espiritu also acknowledged that the 4S strategy could have been helped by the fact that when many areas were placed under community quarantine, most of the population stayed at home.

“This could have also led to a better water sanitation hygiene or wash practices, thus decreasing the mosquito breeding grounds,” Espiritu said.

She said the DOH was hopeful that the decrease in cases would continue.

“We were able to achieve our target of maintaining the case fatality rate of dengue at less than 1 percent,” she said. INQ