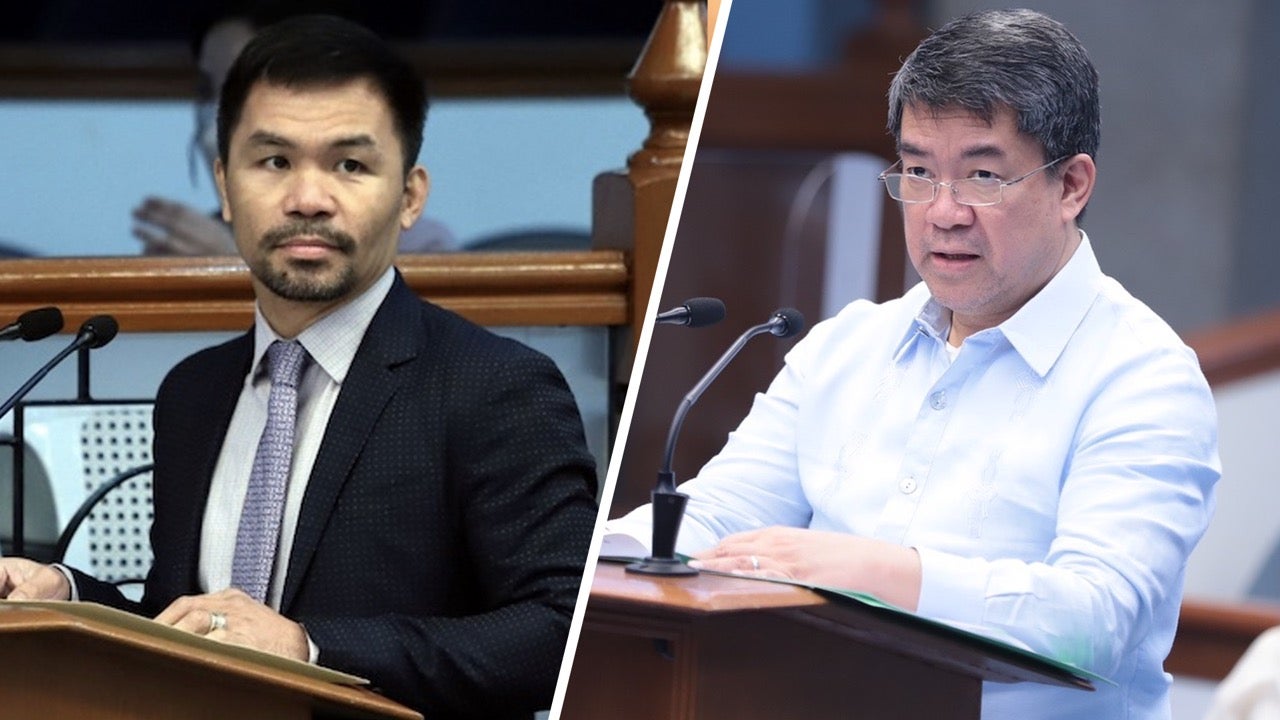 Pacquiao is the political party’s president while Pimentel serves as its executive vice-chairman.

“Any resolution or decision that will be borne out of this unauthorized activity will be ignored,” he added.

In an interview on ABS-CBN News Channel, Pimentel also said he will not attend the July 17 meeting.

“I have no hand in that meeting, I’m not going to attend that,” the senator said.

Pacquiao and Pimentel did not attend the May 31 meeting also called by Cusi. The two senators both called the event “unauthorized.”

Munsayac said Pacquiao continues to enjoy the “overwhelming support” from the party’s grassroots and longtime members.

“Mostly politicians and appointed officials in the executive department. But to be fair to the politicians, they attended because they believed it had the blessings of Malacañang Palace,” he said.