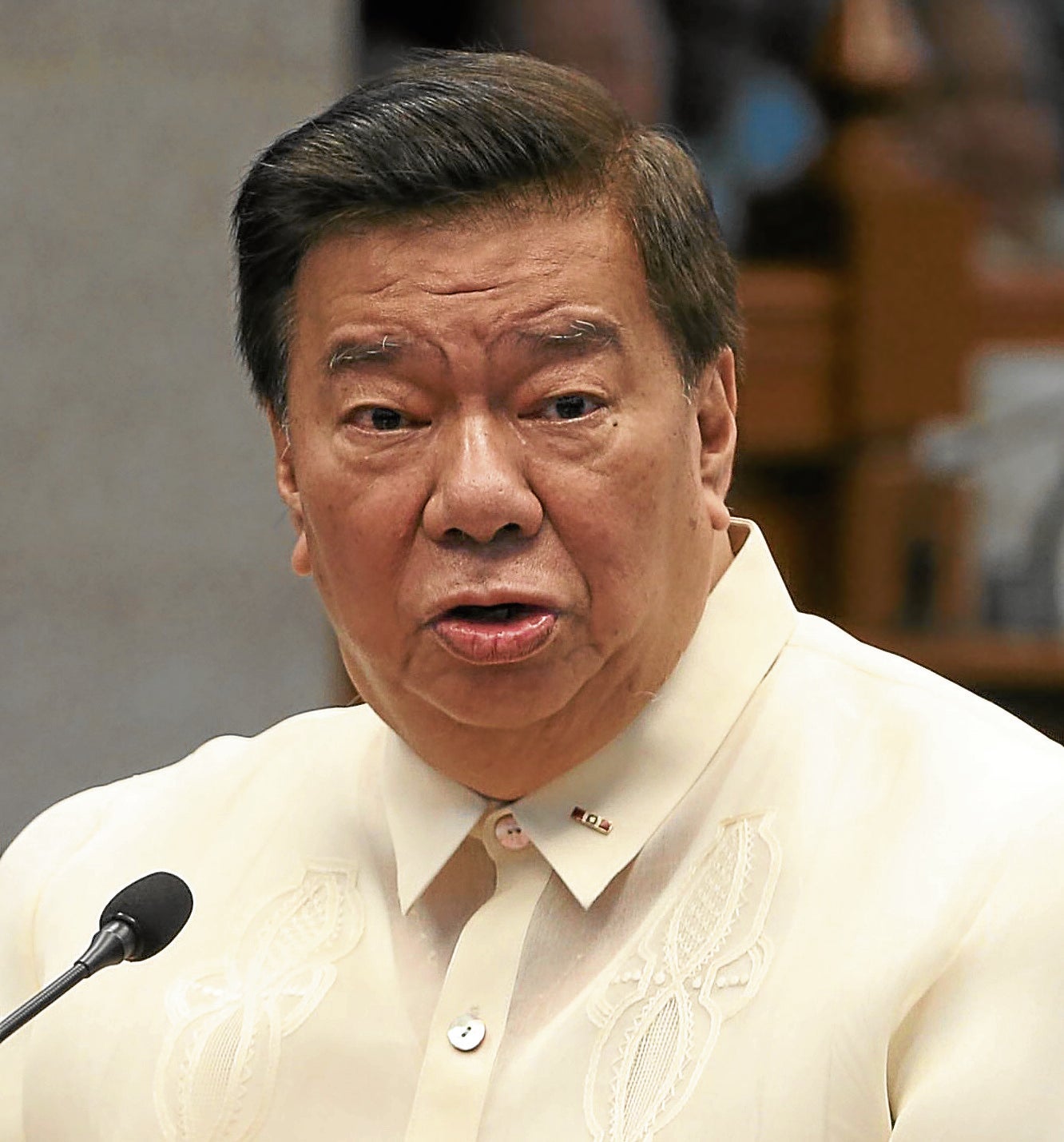 MANILA, Philippines — The opposition “must go beyond an anti-Duterte platform” in the 2022 elections, Senate Minority Leader Franklin Drilon said Wednesday, adding that the Liberal Party is “open to alliances.”

“That is what 1Sambayan is trying to do, a very difficult task but that is what is needed,” Drilon added.

“So we wish them luck and support their effort and we do hope that the opposition could come up with only one candidate because in the next year’s elections, as in any elections in the past, the administration would always have the advantage and we must exert every effort to oppose the administration candidate,” Drilon added.