Man having ‘medical crisis’ steals ambulance, drives self to hospital 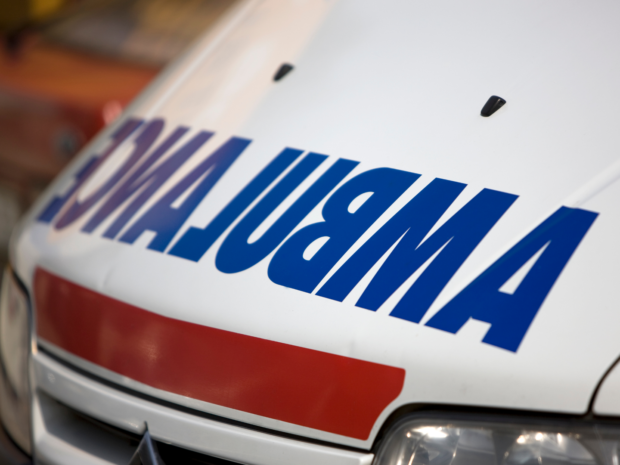 A man allegedly stole an ambulance in Maryland in the United States after supposedly suffering from a heart attack to drive himself to the hospital.

The 38-year-old man from Baltimore, whose identity was not disclosed, reportedly jumped inside an ambulance while medics were at a residence responding to a call, as per Baltimore Sun yesterday, June 14.

The man was able to drive the Baltimore City Fire Department ambulance as it was left running with the keys, allowing him to almost reach the hospital.

Police pulled him over near the MedStar Harbor Hospital, according to the report. He told cops that he had been having a heart attack. He was immediately taken to the hospital on an emergency petition.

Investigators reported that the man was having a “medical crisis,” but was later taken into custody for the act, as per NBC News earlier today, June 15.

It was not disclosed if the man is currently facing any charges. No injuries and damages were, meanwhile, reported. Ian Biong /ra

Woman repeatedly punches crocodile in the face to save twin sister