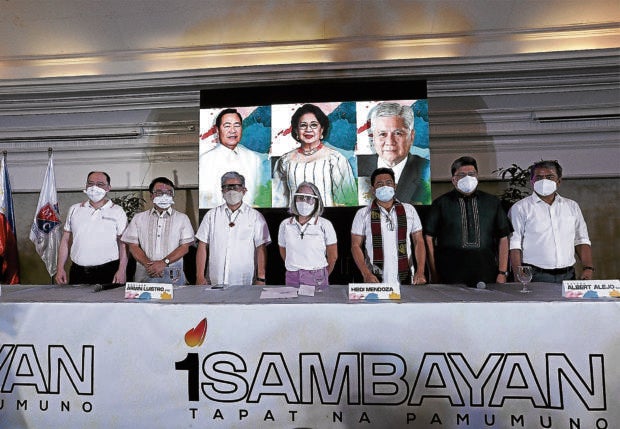 MANILA, Philippines — Opposition coalition 1Sambayan’s mobile membership application was hacked over the weekend, one of its co-convenors said Monday.

Lawyer Howard Calleja said the coalition knew of the hacking on Saturday while they were conducting a program.

(While we were conducting a program on Saturday at 4:30 p.m., we knew that our membership app was hacked, and we are reporting this matter to the National Privacy Commission.)

According to Calleja, the group found out that the incident was a professional type of hacking.

(We learned we have to strengthen it because our rivals will do everything in dirty politics to remain in power.)

On Saturday, the opposition coalition released the names of its six nominees for president and vice president in the 2022 national elections.