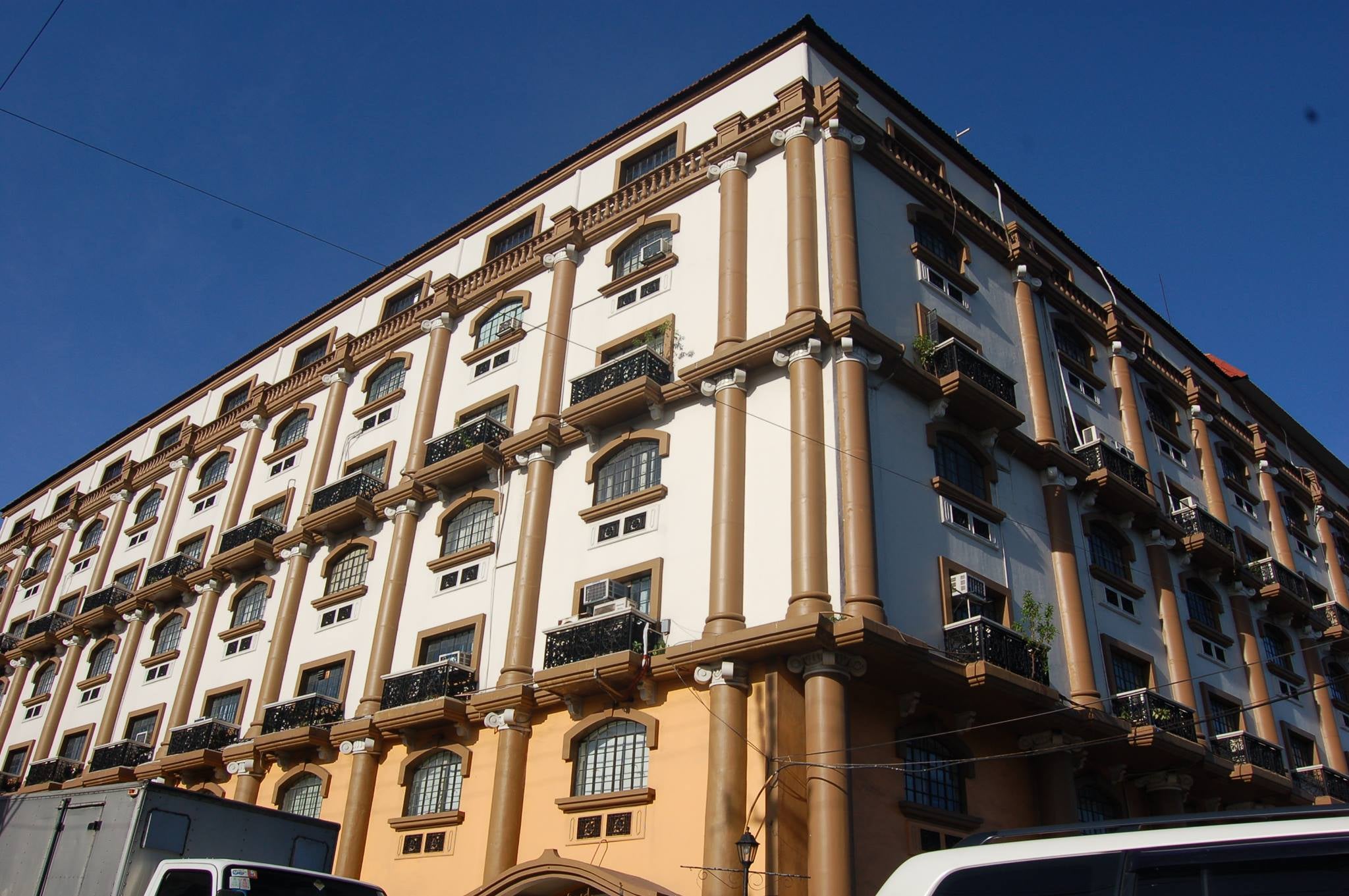 MANILA, Philippines — A group of medical technologists wants the cap on the deployment of healthcare workers to the United States relaxed due to high demand, the Department of Labor and Employment (DOLE) said Sunday.

Labor Attache Angela Trinidad of the Philippine Overseas Labor Office (POLO) in Washington D.C. said the Philippine Association of Medical Technologists (PAMET) made the request during a recent meeting.

“They want to know if the limit can be relaxed because they are interested in providing opportunities to their fellow medical technologists,” Trinidad was quoted as saying.

Trinidad said according to PAMET, there is an estimated demand for 110,000 medical technologists in the U.S.

Olalia, in a separate pronouncement, said the POEA is looking into recommendations of increasing the number of quotas for deployment.

Trinidad said that in the next few years, about 2.5 million nurses are needed in the U.S. due to a large number of retiring nurses in that country.