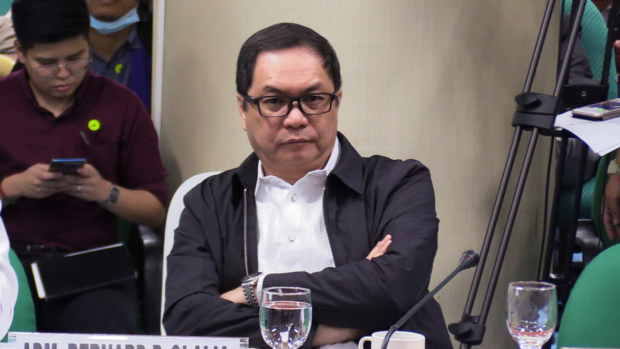 (We are studying that recommendation. That way, we can recommend that if possible, we increase the cap.)

The POEA recently suspended the deployment of nurses abroad after the 5,000 cap was breached. The quota was imposed last year amid the country’s battle against COVID-19.

If the nursing licensure examination pushes through this year, Olalia said it would increase the chances of increasing the quota on deployment of nurses.

(If the licensure exam proceeds this year and our supply of nurses loosen, perhaps we can recommend increasing the 5,000 cap.)

The nurses licensure examination is set on July 3 and 4 this year.