MANILA, Philippines — The Philippine National Police (PNP), along with the Philippine Drug Enforcement Agency (PDEA), destroyed a total of P25.8 million worth of marijuana plants in a two-day operation in Tinglayan, Kalinga Province.

The operating team, composed of personnel from the PNP Drug Enforcement Group, the PDEA, and other police offices and units, destroyed the marijuana plants on Friday, June 11 and Saturday, June 12.

No cultivators, however, were arrested during the operations. 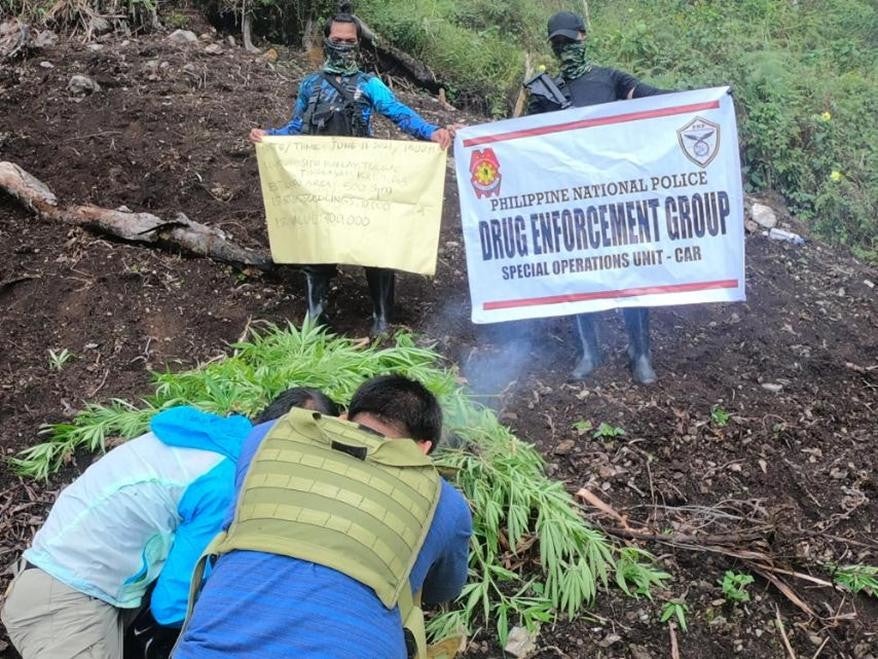 (Based on the information, no one was caught here in this marijuana plantation eradication operation. But we will continue to pursue the management of these plantations, especially here in CAR, which is usually the source of the marijuana supply in the country.)

“We urge the public to help us in this campaign by giving information that could help us in our anti-illegal drug operations, not only in this region but in the entire country,” he added. 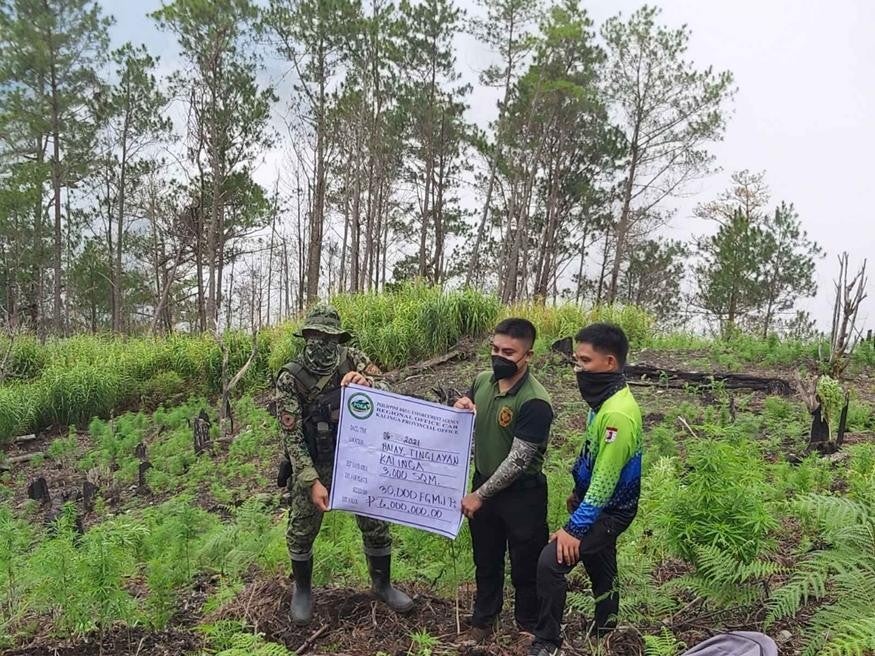