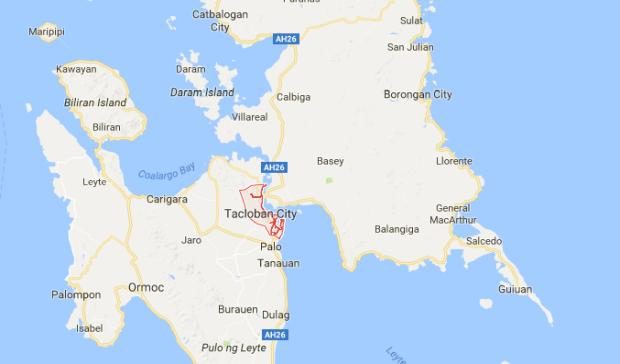 TACLOBAN CITY – The National Grid Corporation of the Philippines (NGCP) has rejected calls for it to defer the 12-hour power interruption in this city on Sunday, June 13.

City officials have requested NGCP to defer it’s planned 12-hour power interruption on Sunday (June 13) to avoid mass gathering in public places as the city continues to experience a surge in COVID-19 cases.

Vice Mayor Jerry Yaokasin, in his letter to the Leyte II Electric Cooperative (Leyeco II), said it has been observed that people tend to go out of their homes during a power outage to avoid heat and boredom.

“Due to the exponential rise of COVID-19 cases in Tacloban City, we would like to ask your office to defer the scheduled power interruption this Sunday to encourage our constituents to stay at homes for their safety and thereby reduce engagement with different people,” he said in his June 10 letter.

The Leyeco II, which serves Tacloban and the towns of Palo and Babatngon, has scheduled a power interruption on Sunday beginning from 6 a.m. until 6 p.m. as stated by the National Grid Corporation of the Philippines (NGCP).

The NGCP earlier announced that there will be a 12-hour power outage to pave the way for some repairs of some of its structures that need immediate correction.