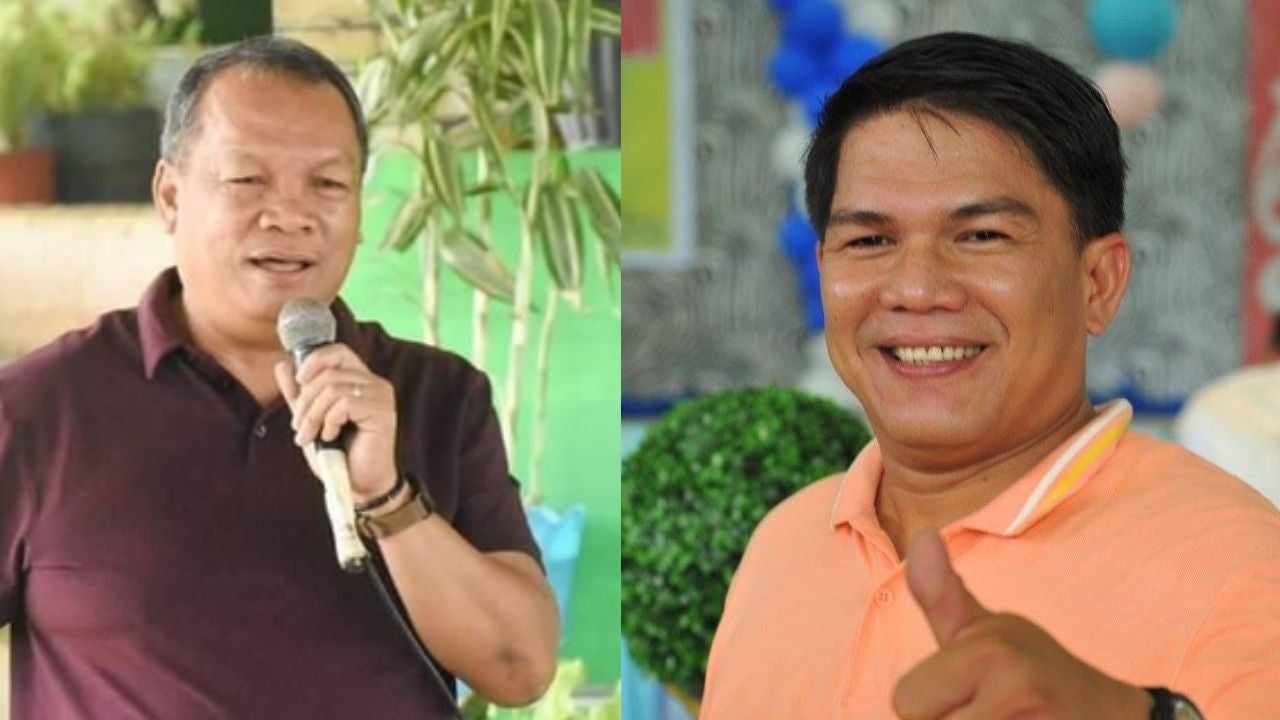 KIDAPAWAN CITY—Two town mayors in Cotabato province are currently in quarantine, one for having contracted the coronavirus, while another for being exposed to the former.

Limbungan has since gone into quarantine even as he has not shown symptoms of the disease.

Tayong said that Abonado had tested negative for the virus and was to complete his quarantine on Saturday. However, he was rushed to a hospital on Friday after complaining of severe back pain.

Tayong added that the mayor may be transferred to a hospital in Davao City for further medication.

In Magpet town, local officials are still clueless about the condition of Mayor Florenito Gonzaga who has not shown up in office for three days, prompting the vice mayor, Rogelio Marañon, to take over as acting mayor.