Grace Poe says no plans to run for president in 2022 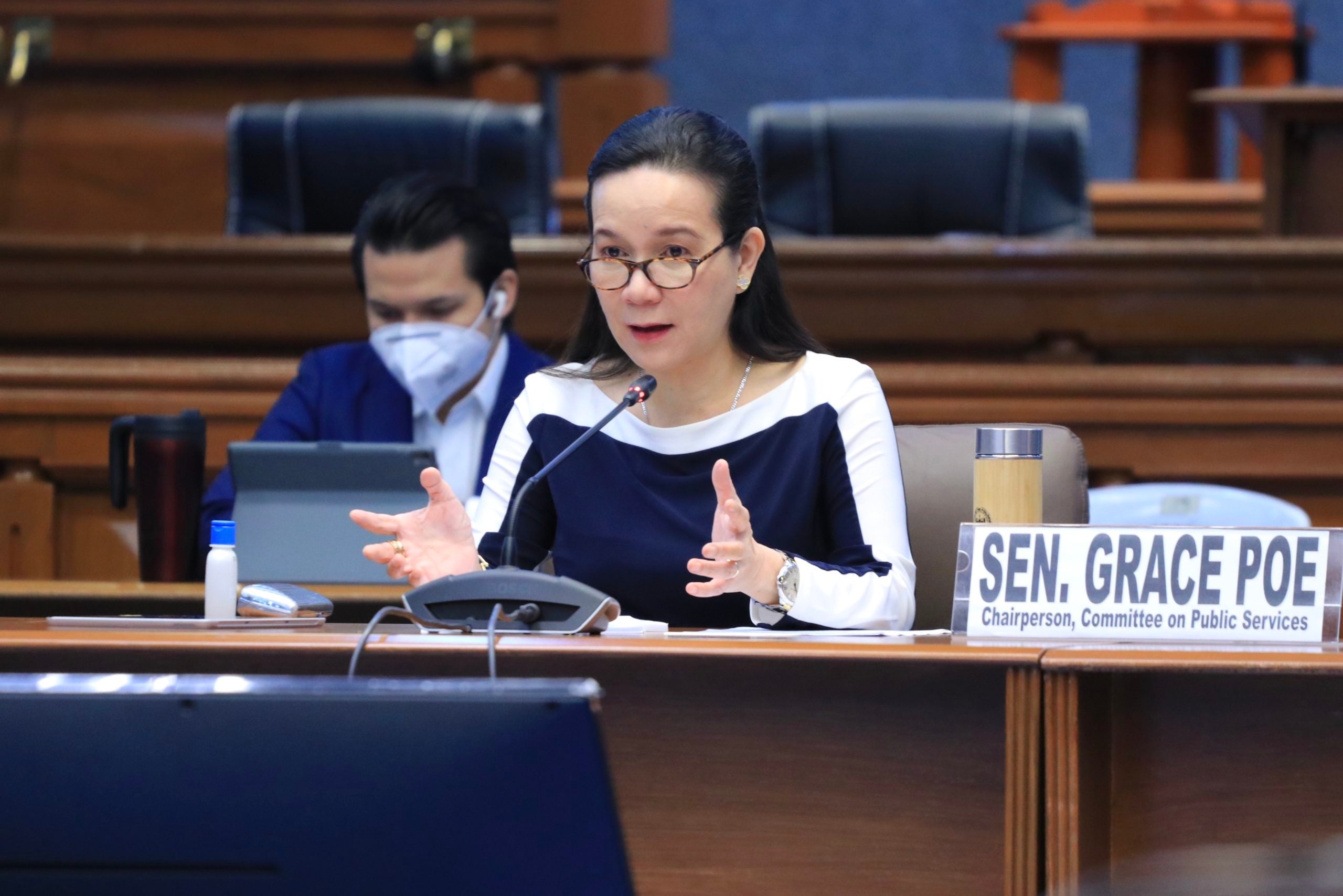 MANILA, Philippines — Senator Grace Poe on Saturday said she has no plans on seeking the presidency in the 2022 national elections.

Poe issued this statement after opposition coalition 1Sambayan nominated her and five others for president or vice president in the upcoming polls.

(We are thankful for the continuous trust given by our countrymen. But I have no plans to run for president in the upcoming elections.)

(In whatever way I can as a senator, I want to keep my attention on how to help our countrymen overcome this pandemic.)