AFP to CPP-NPA: Surrender those involved in Masbate landmine attack

MANILA, Philippines — The Communist Party of the Philippines and the New People’s Army (CPP-NPA) should surrender their troops who were responsible for the landmine attack in Masbate province which killed two, including Kieth Absalon, a football player for the Far Eastern University, the Armed Forces of the Philippines said Thursday.

AFP spokesperson Maj. Gen. Edgard Arevalo said those behind the explosion must not only be reprimanded by the CPP-NPA’s tribunal but have to be held accountable under the country’s laws, having violated three of them.

(What they did is a clear crime, they have violated three laws, which provides for punishment commensurate with the crimes committed.)

Arevalo said CPP-NPA leaders should also be among those who will surrender those behind the attack to the authorities.

The CPP earlier said it is investigating the landmine attack, adding that if the investigation reveals that a local NPA unit was indeed responsible for the incident, they would indemnify the victims’ families while assuring that those responsible would be reprimanded. 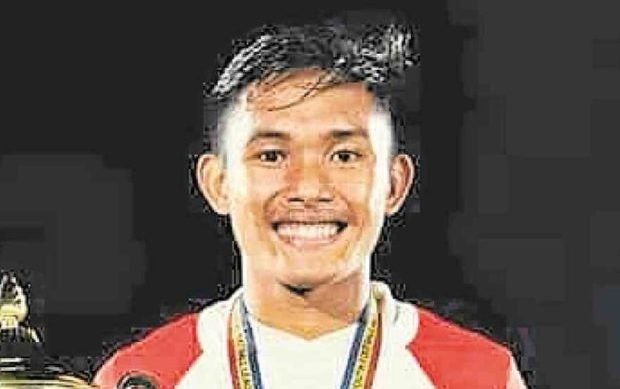 The CPP-NPA has likewise taken “full responsibility for the tragedy” in Masbate and declared “deep remorse” for the “untimely and unnecessary” deaths of two non-combatants.

Absalon, his cousin Nolven Absalon, and a 16-year-old nephew were biking in Barangay Anas last Sunday morning when a landmine exploded, killing the two men and injuring the boy.

The CPP-NPA said they hope the Absalon family can accept their apologies and “any appropriate form of indemnification” they intend to give them.

However, the Absalon family rejected the CPP-NPA’s apology, saying it was not enough.