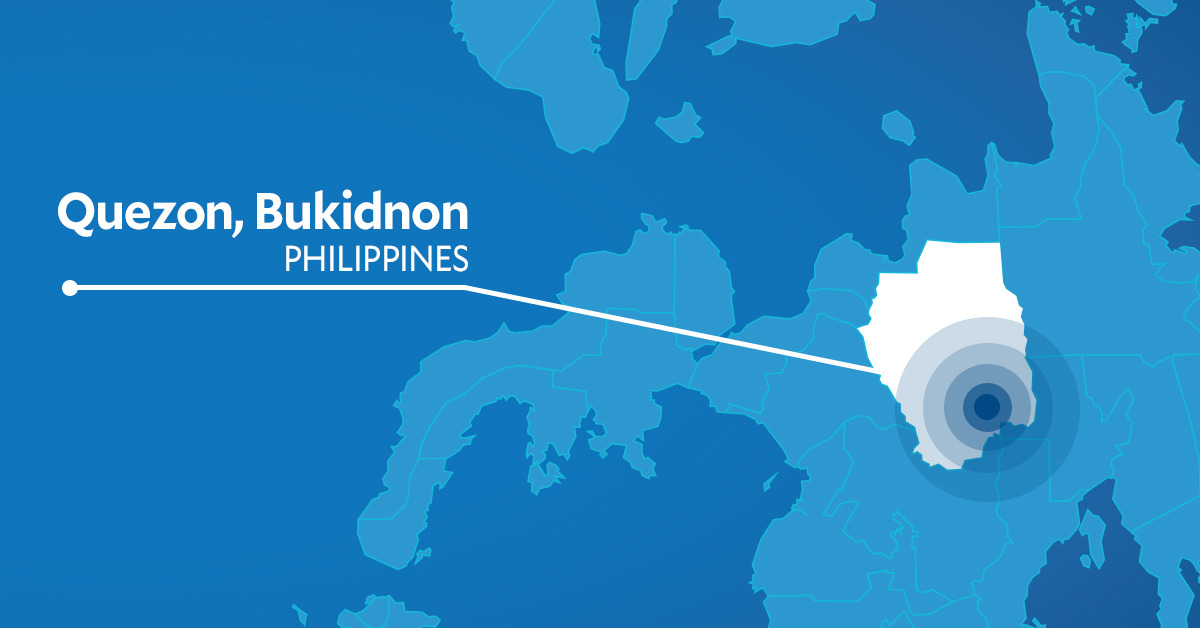 CAGAYAN DE ORO CITY—A deal to grow pineapples for a multinational company in Bukidnon has opened a pandora’s box of accusations from one group of farmers against another and the Department of Environment and Natural Resources (DENR).

Leonardo Montemayor, national chair of the Federation of Free Farmers (FFF), in a statement accused environment officials in the province of brokering a deal to allow the multinational Del Monte to lease farmers’ land covered by community-based forestry management agreements (CBFMA) issued by the DENR for lands classified as forests.

But the head of the farmers’ group involved in the deal said the local environment officials had no role to play in his group’s deal with Del Monte for a pineapple growers’ contract in the group’s CBFMA area.

Cuizon told the Inquirer that the agreement to grow pineapples with Del Monte did not push through because of the feud between his group and another allied with Montemayor’s FFF.

“We really wanted to make that deal because we needed to pay our taxes but because of the tension, it was put on hold,” he said in a phone interview.

He said the decision to enter into a deal with Del Monte was made by his group and not Alima nor Batocail. The two DENR officials, said Cuizon, “were not part of our agreement with Del Monte.”

In his statement, Montemayor accused Alima and Batocail of encouraging Merfasi to register as a group separate from FFF but with the same. name and address and claiming the same CBFMA area.

Alima and Batocail told the Inquirer in separate phone interviews that they merely wanted to unify the feuding farmers’ groups but had nothing to do with Merfasi’s deal with Del Monte.

Alima said it was perfectly legit for Merfasi to enter into a deal with any company for its CBFMA as long as the contract was lawful.

Alima said he assumed his post only in 2017 while the feud between the two Merfasi factions had been going on long before that.

But the group, which used to be an FFF affiliate, had been divided between those who remained with the FFF and those who opted to leave the national organization.

He said most of his members had decided to bolt the  FFF in 2009 when the group registered with the Securities and Exchange Commission (SEC) under the name Merfasi.

“We were the original group,” Cuizon said.

He said his group registered as Merfasi (Merangerang Farmers Association). However, 26 of its members, also bolted and registered with the SEC as a separate group called Merangeran Free Farmers’ Association (Merfasi), “claiming the same CBFMA.”

He said the two factions distinguished themselves from each other by referring to the FFF-affiliated group as the Merangeran Free Farmers and Cuizon’s group as Merangeran Farmers, without the word “free.”

“But because we have the same CBFMA, we pay our tax as a whole, and our group usually ends up paying the tax of the entire tract of land, including that of the other faction,” Cuizon added.

Batocail, who assumed his post just last year, said he only wanted the feuding factions to unite when he called for a meeting of the two opposing parties last May 25. Only five of the FFF-affiliated Merfasi members attended while most of Cuizon’s 52 members showed up.

According to Cuizon, his group, and not the FFF-affiliated Merfasi, first registered with SEC in 2009.

But Montemayor referred to Cuizon’s group as the “rogue” group which approved a resolution to “lease illegally” the CBFMA area to Del Monte.

Cuizon said the deal was for his group to grow pineapples for Del Monte and subleasing the CBFMA area was not part of it.

“We don’t want to sublease it because the rate would be very cheap, we would not be earning enough,” Cuizon said.

He said the farmers owed the provincial government a tax of close to P1 million for the CBFMA. He said for years, his group had been paying the tax of the entire CBFMA, including the part held by the other faction, but no deal with Del Monte was possible because of the feud.

“We don’t want to be penalized, that’s why we decided to enter into an agreement with Del Monte so that we could raise enough money to pay the taxes,” Cuizon said. The taxes, he said, were not for the land but for the crops, like corn and sugarcane, that his group planted within their CBFMA area.

In another statement, Montemayor said DENR inaction on the issue was “contributing to escalating tension” and possible violence over the CBFMA area.

The deal with Del Monte, according to Montemayor, was worth at least P25 million, citing reports.

Montemayor’s statement said Merfasi and its members have been with FFF for the last 30 to 40 years. During application for CBFMA, a “bureaucratic mistake” led to Merfasi’s incomplete name being listed on the CBFMA document.

Tan was further quoted as saying there was an “inexplicable delay” by the local DENR office in correcting the Merfasi name which “emboldened a breakaway group.”

But last May 17, the Securities and Exchange Commission ordered the group of Cuizon to change its name or face revocation of its registration with the SEC.

The Cuizon faction entered into the deal with Del Monte a week before its SEC registration, Montemayor’s statement said.

This, despite opposition to the deal relayed to the local DENR office by the FFF faction of Merfasi, said Montemayor in the statement.

It quoted Tan as accusing Batocail and Alima of ordering Merfasi-FFF to submit itself to a DENR-supervised election of leaders along with the breakaway group which the two DENR officials said was their way of trying to unify the group.

The two DENR officials allegedly threatened Merfasi members, who would not submit themselves to the elections, with loss of landholding, according to Montemayor’s statement, citing Tan.

The elections, however, were cancelled at the last minute, according to Montemayor’s statement.

Tan was quoted as saying that last May 26, “outsiders” recruited by Cuizon’s group “forced their way” into the Merfasi CBFMA “waving bladed weapons against Merfasi members.”

The Merfasi FFF faction, the statement of Montemayor said, had already filed a complaint against Alima and Batocail for violating the Anti-Red Tape Act of 2007 for failure to correct the group’s corporate name.