Gov’t troops seize explosives in another clash in Masbate 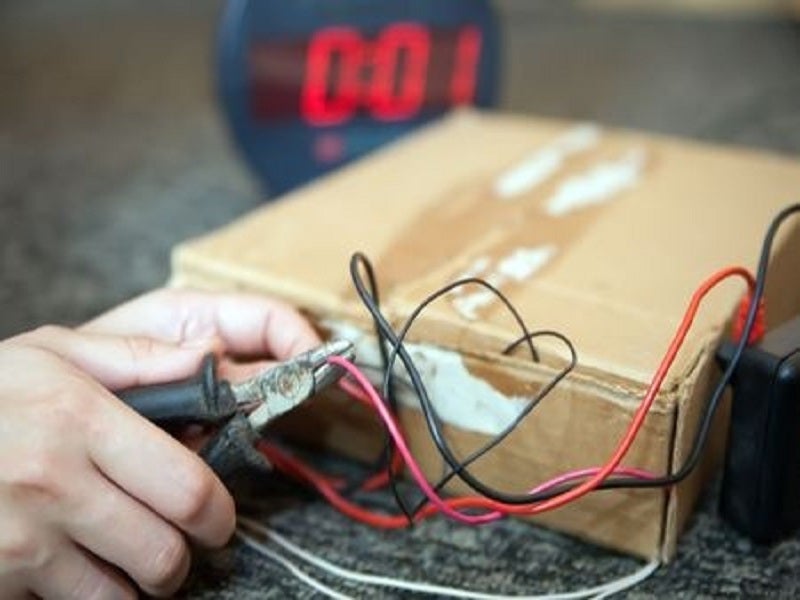 Colonel Joriz Cantoria, Masbate police chief, said in a report that the authorities recovered two IEDs, a steel magazine for an M16 rifle, defective parts of an M16 upper receiver, and a solar panel in Barangay Mapiña at 2:50 p.m.

On June 6, the government troops had a 10-minute firefight with the NPA rebels while pursuing those who planted the land mine that killed Far Eastern University athlete Kieth Absalon and his cousin Nolven Absalon in Barangay Anas at 6:45 a.m.

Also on Tuesday afternoon, the Romulo Jallores and Jose Rapsing Commands of the NPA issued a joint statement taking full responsibility for the deaths of the Absalons, which they considered a mistake of their members.

Raymundo Buenfuerza, spokesperson of the NPA Romulo Jallores Command in Bicol, said in a statement that the offensive was never intended to hurt or harm civilians.

“We ask for forgiveness to the family and the public,” Buenfuerza added.