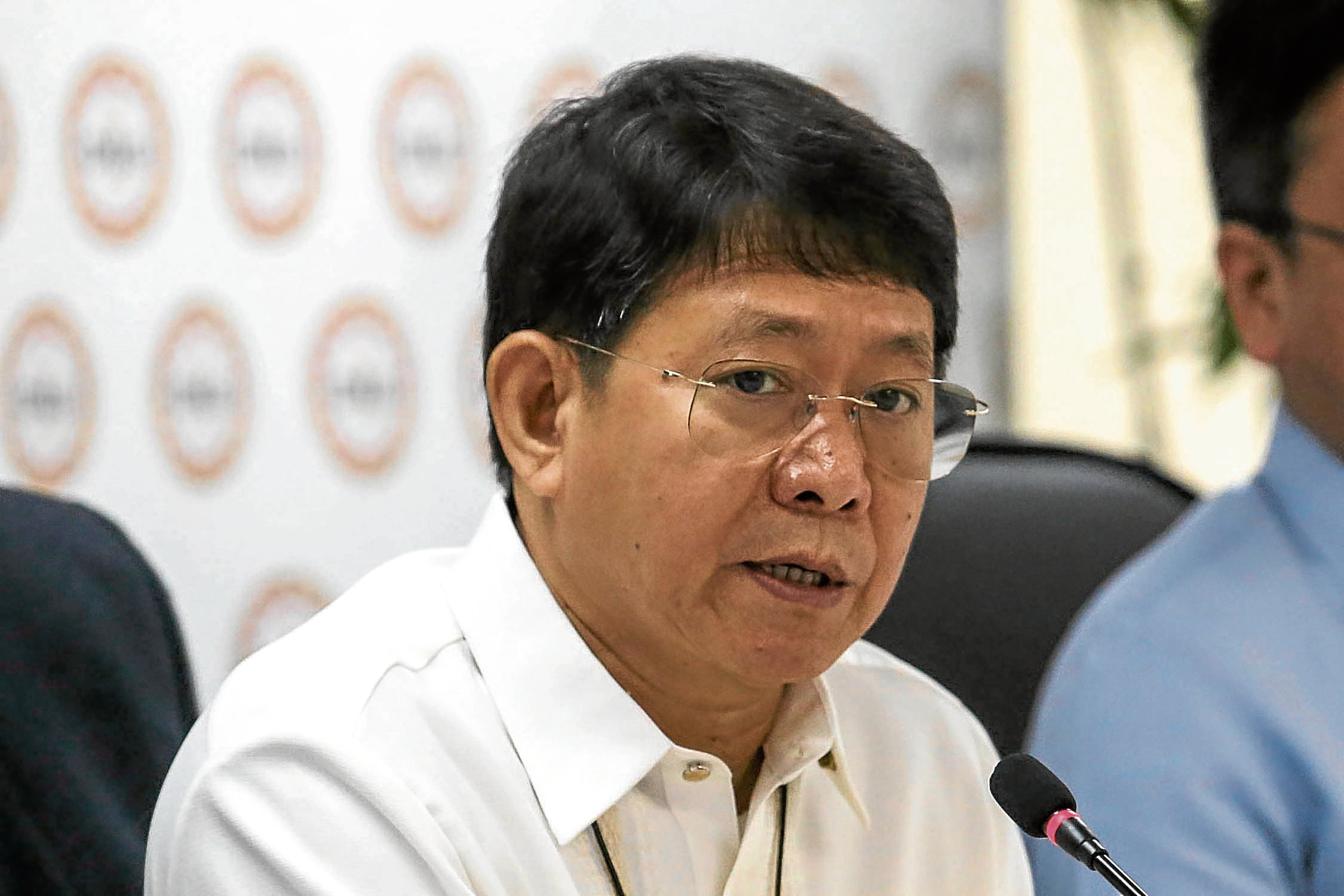 More barangay officials face charges for failing to prevent coronavirus “superspreader’’ events in their areas, including a mass gathering of supporters of Davao City Mayor Sara Duterte in Cebu City, according to Interior Secretary Eduardo Año.

In an update given during President Duterte’s public address on Monday night, Año said six barangay officials had been charged over large gatherings in Metro Manila, Bulacan, Boracay island in Aklan, and Cebu City which violated Covid-19 quarantine and health protocols. Two more barangay officials are under investigation and could be charged for breach of protocol in their communities, he said.

In an interview on CNN Philippines, Año said he was still awaiting official reports on two events in Barangay Matandang Balara in Quezon City: the first was a community pantry organized by District 3 Councilor Franz Pumaren on May 25 which attracted thousands of people, and the other was a wedding party. Several persons who attended these two events later tested positive for the coronavirus, causing a spike in cases in the village.

He said another event under investigation was the gathering at Radisson Blu Cebu hotel in Cebu City over the weekend where supporters of the President’s daughter urged her to run for president in 2022.

“If somebody will give me complete information then we will conduct an investigation. Whoever is responsible for organizing that event, we will hold accountable,” he said.

The charges have been filed in the city and provincial prosecutor’s offices, he added.

“We really need to be strict [in enforcing protocols] so we can stop the [coronavirus] transmission.’’ he stressed. “People really need to observe minimum public health standards and follow the law, ordinances, and the Omnibus guidelines set by the IATF (Inter-Agency Task Force for the Management of Emerging Infectious Diseases).”

“And our government officials in [local governments], barangay captains need to strictly enforce these. That’s the way to stop the transmission,” he added, calling on the general public to immediately report superspreader events for prompt government action.

The Cabinet official said there would be no sacred cows in the fact-finding investigations on the incidents. “Whoever is responsible would be held into account. What’s important is there will no longer be events like this happening all around the country since we are still in a pandemic,” he stressed.

President Duterte also warned that Covid-19 patients who go out and infect others would face charges, possibly even murder.

Chief presidential legal counsel Salvador Panelo told the President during the public address that people who know they are Covid-19 positive but still go out and infect others could be liable for murder if the person they infected died.

If they did not know they have Covid-19, they would only be liable for homicide, said Panelo.

Mr. Duterte said this was possible, but he said it would be more appropriate to hold the person liable for reckless imprudence.

“What you said about murder, although it is far from the minds of people, it is possible. If he knows that he is sick with Covid-19 and he goes about nonchalant, roaming around, you are, maybe if it is intentional,” he said.

“If not, reckless imprudence would really be more apt for that situation,” he added. INQ