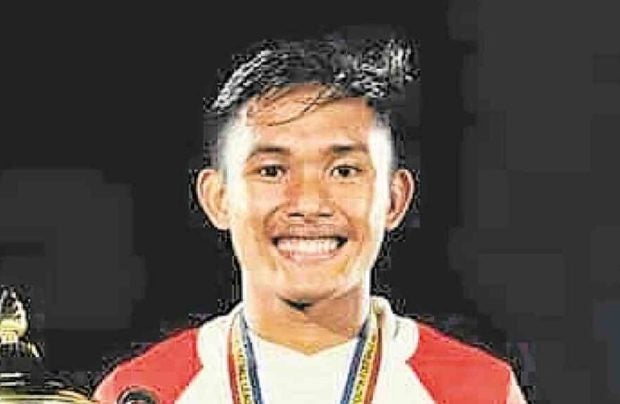 “The NPA takes full responsibility for the errors it committed when it mounted an offensive against government forces that led to the death of Kieth and his cousin Nolven,” Raymundo Buenfuerza, spokesperson of the NPA Romulo Jallores Command (RJC) operating in Bicol, said in a statement posted on their website.

Buenfuerza said the offensive was never intended to hurt or harm civilians.

“We ask for forgiveness to the family and the public,” he added.

(The RJC humbly expresses deep remorse and condolence to the family and community of Keith Absalon and Nolven Absalon over their untimely and unnecessary deaths.)

Kieth and Nolven were killed when a land mine was detonated along the road in Barangay (village) Anas in Masbate City while biking with family members on Sunday.

The RJC and Jose Rapsing Command assured that the Bagong Hukbong Bayan (BHB) in Bicol would investigate the mistake it has committed and “from this mistake, it would strictly instill disciplinary action among the revolutionary command.”

Buenfuerza, however, did not give details on the type of disciplinary action that would be done or how the investigation will be conducted.