Lacson: Gov’t not being ‘transparent’ in pandemic spending 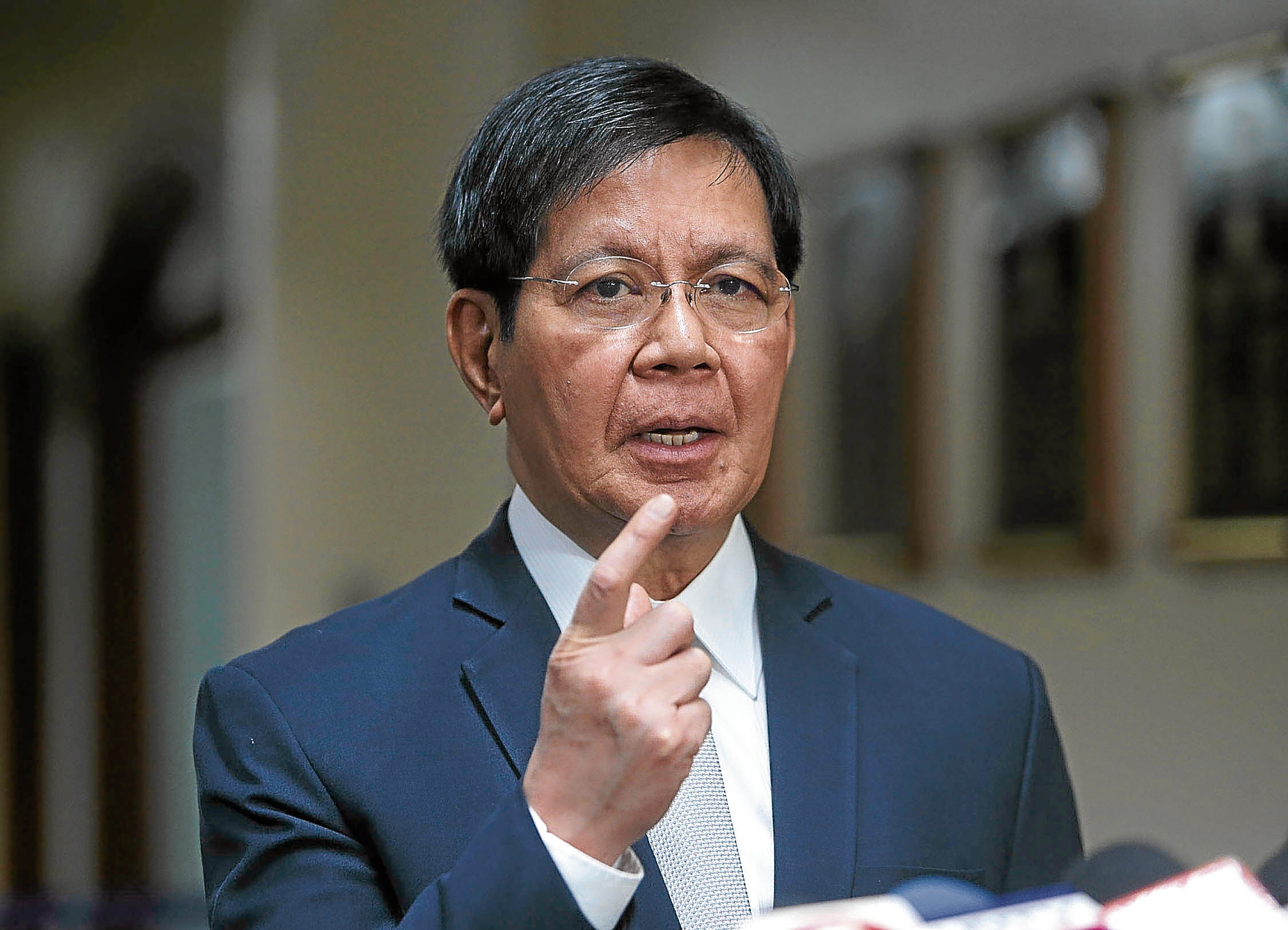 MANILA, Philippines — Senator Panfilo Lacson believes the national government is not being transparent in its pandemic spending as he questioned the estimated need for an additional P25 billion for COVID-19 vaccines.

Lacson made the remark after Budget Secretary Wendel Avisado said the Department of Finance (DOF) estimated that the government might need an additional P25 billion for the country’s vaccine requirements.

“Hindi nga eh (It is not),” Lacson told reporters when asked if the national government is being transparent with its pandemic spending.

Lacson said that based on his computation, if the national government will procure Sinovac vaccines, a budget of P112.5 billion for vaccines can already procure 157 million doses of COVID-19 vaccines, which is more than enough to reach the target herd immunity by inoculating 70 million Filipinos.

This is on top of the vaccines procured by local government agencies and the private sector, Lacson noted.

(It seems that the competition is too much unless they know something that we don’t know; this is not their money. This is the money of the Filipino people to procure the vaccine. If the money is wasted or just used for corruption — we’re talking about vaccines during a pandemic — don’t do that.)

(I will strongly suggest to the Senate President if they will release the additional P25 million on top of the P82.5 billion which I think that is too much just to buy the vaccine, then they should explain to the public through the Senate how they will spend that huge amount of money, or do we have a commitment to cover that huge amount. If not, they should exercise restraint in spending money.)

Senator Francis Pangilinan echoed Lacson and said there is a need to conduct a Senate hearing regarding the need for an additional vaccine budget.

(We need to carefully examine this proposal so that it is clear to the public why there is additional spending. Why is the current budget not enough? Where is the money going? There are many questions so there needs to be another Senate Committee of the Whole hearing on this.)

“We need to be clarified on the current disbursements and spendings that’s why it’s important to convene the Senate Committee of the Whole. Nag-iisa lang ang layunin natin dito: paano pa mas mapapabilis ang vaccine roll-out para maabot ang ating mga kababayan (We only have one goal here: to expedite the vaccine roll out in order to reach the Filipino people),” Pangilinan added.

The Senate Committee of the Whole convened early this year to probe the government’s COVID-19 vaccination plan. However, Pangilinan said it is once again time to check on the progress of the vaccine roll out half a year later.

“We wrote to the Senate President about this matter last March and he said that he is open to reconvening. We hope we can do so even while in sine die adjournment so we can take necessary steps to further improve our vaccine roll-out,” Pangilinan said.

President Rodrigo Duterte earlier approved the use of P2.5 billion from the 2021 contingency fund to cover the payment for 4 million doses of COVID-19 vaccines and their related costs.