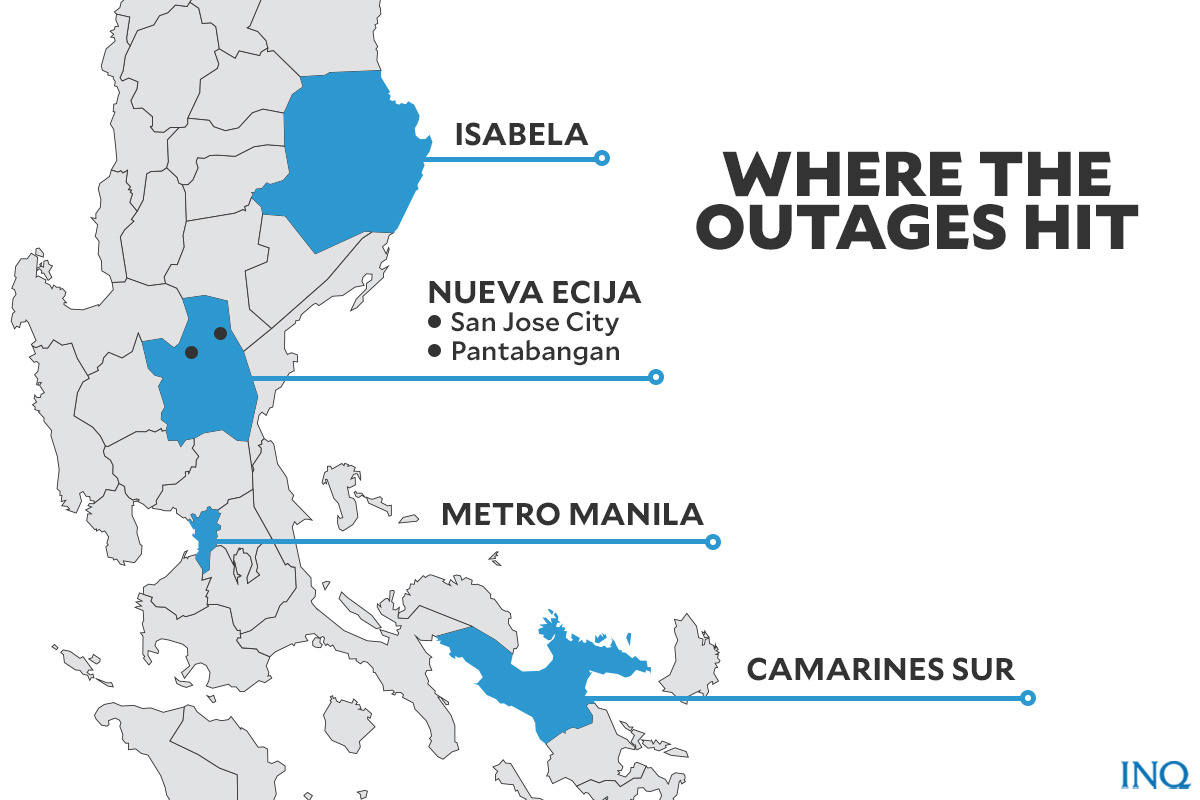 Among the areas hit by the brownouts were:

Some senators got a feel of the brownout, too, when the outage cut their internet connection at the height of the Senate’s plenary session which the legislators were attending online.

Luzon brownouts hit some senators, logging them out of Senate session

While the general explanation for the outages was that it was the result of a spike in demand, disruptions in supply of electricity actually have several definitions, according to the National Grid Corp. of the Philippines (NGCP), the private firm that maintains the country’s power transmission network.

According to NGCP, there are three types of power supply disruption: 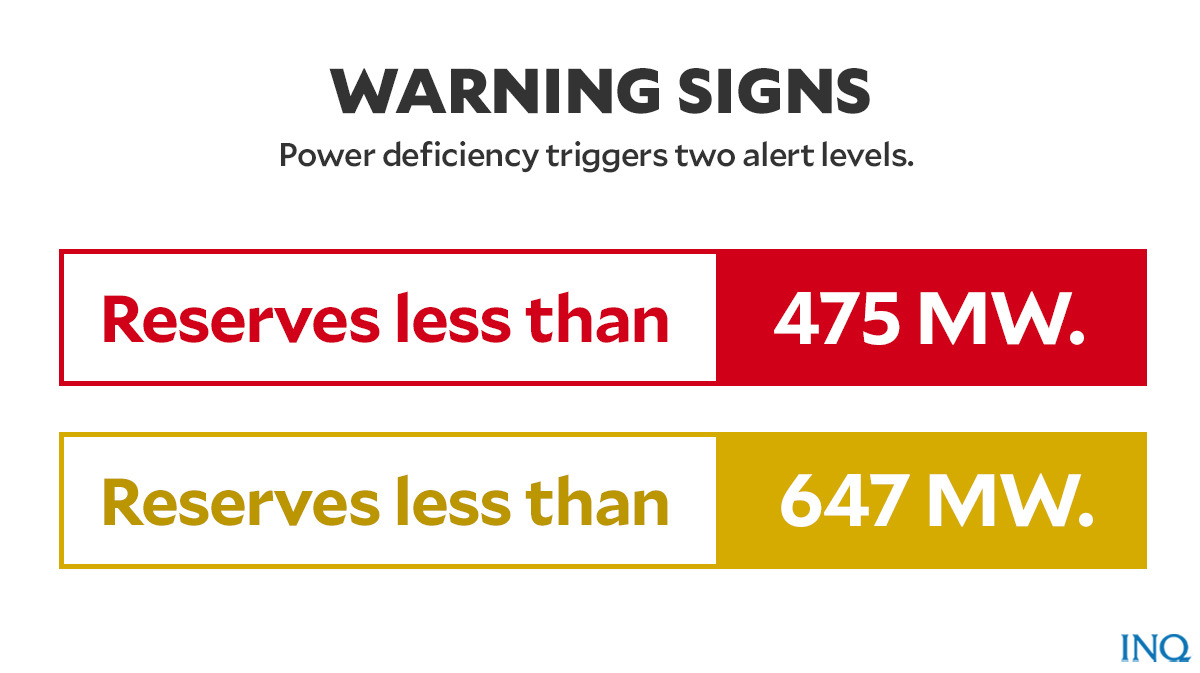 From May 31 to June 4, the Luzon grid was on red and yellow alerts as demand spiked and power supply was insufficient due to outages in several power plants.

The energy supply for the Luzon, Visayas, and Mindanao grids come from various sources.

Coal, oil-based, natural gas, and renewable energy are the main plant types used to supply energy for the Luzon grid. Data from the NGCP showed that a huge portion of the grid’s gross power generation output since last January came from coal power plants. 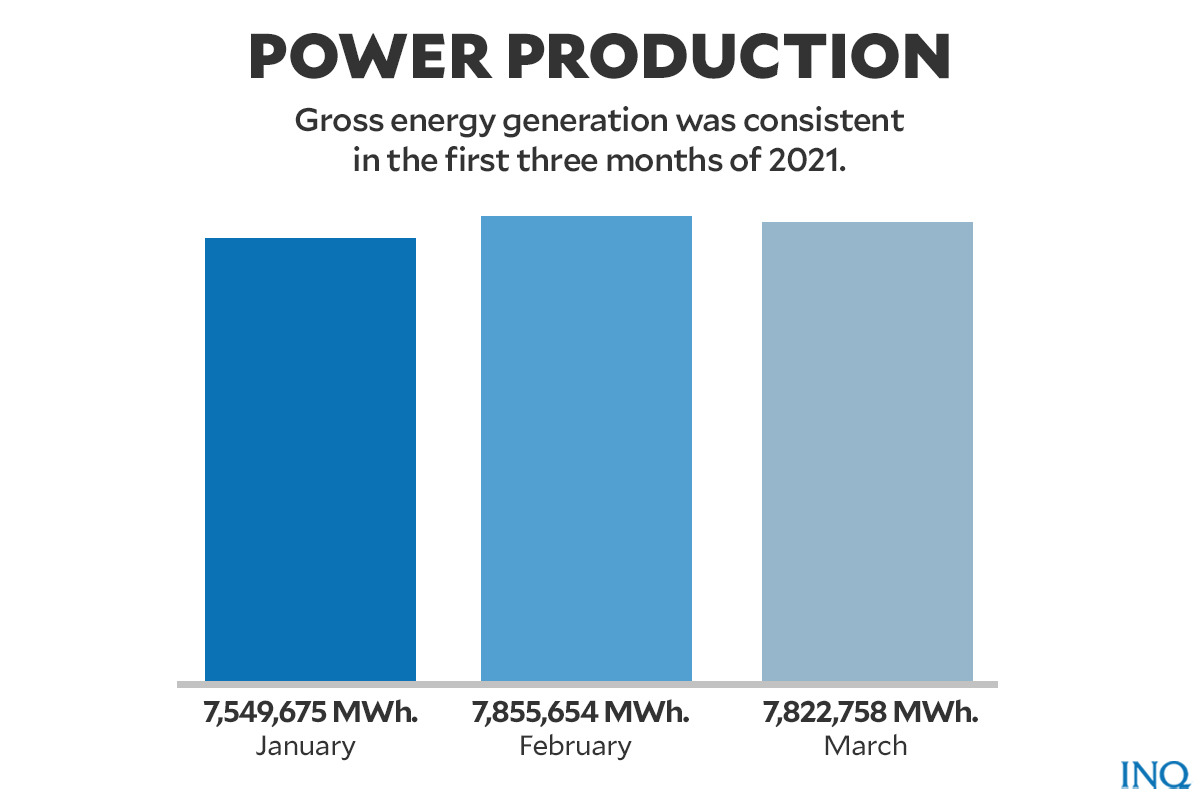 NGCP data also showed that power plants not under the National Power Corp. (Napocor) have generated the most electricity in years.

The Department of Energy, in its 2020 Power Statistics report, said that the residential sector consumed more electricity than industries and businesses. 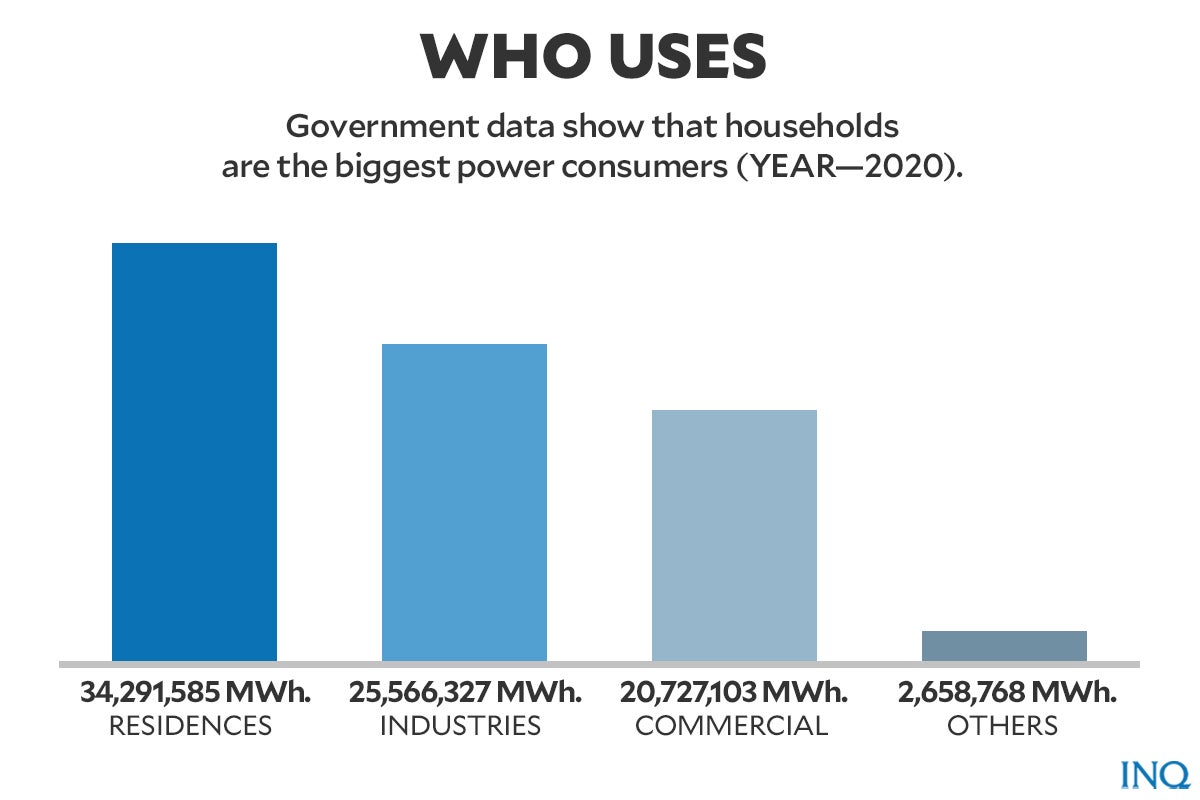 In January, the lone power distributor in Metro Manila and its suburbs collected a P0.2744 per kilowatt hour (kWh) increase in rates, bringing the average monthly power rate to P8.7497 per kWh.

Meralco rates down in March billings

To prevent high electricity bills and help reduce demand in the power grids, NGCP has these tips for consumers: