Luzon brownouts hit some senators, logging them out of Senate session 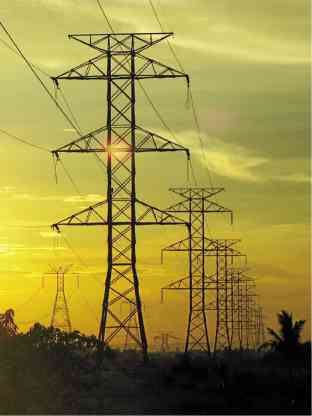 MANILA, Philippines — Some senators were logged out of the Senate’s session on Tuesday afternoon due to the rotational brownouts in Luzon.

During the plenary session, Senate Majority Leader Juan Miguel Zubiri told the body that he received a call from Senate Minority Leader Franklin Drilon, who said that some senators experienced power outage.

“Apparently, there are several areas in Metro Manila that are experiencing brownouts and some of our colleagues have gone offline because of this,” said Zubiri, who is physically present.

Aside from Drilon, Senators Sonny Angara and Nancy Binay also had to go offline due to the rotational brownouts, according to Zubiri.

“We’ll continue with our agenda, those who are lined up to interpellate that are not able to log in, we can just move their interpellation for a later hour or the next day,” he added.

After some time, Drilon seemed to have gotten his electricity back on and posed questions on a tax bill being deliberated on in the Senate.

The Senate earlier shifted to “hybrid” plenary sessions and committee hearings as the coronavirus pandemic triggered restrictions in Metro Manila and other parts of the country.

Rotational brownouts continued on Tuesday as the National Grid Corporation of the Philippines placed the Luzon Grid, including Metro Manila, on red alert and yellow alert.

Being under red alert means zero ancillary services or insufficient power supply in the grid, while a yellow alert means there are low power reserves due to high electricity demand.