Robredo still open to run for president in 2022 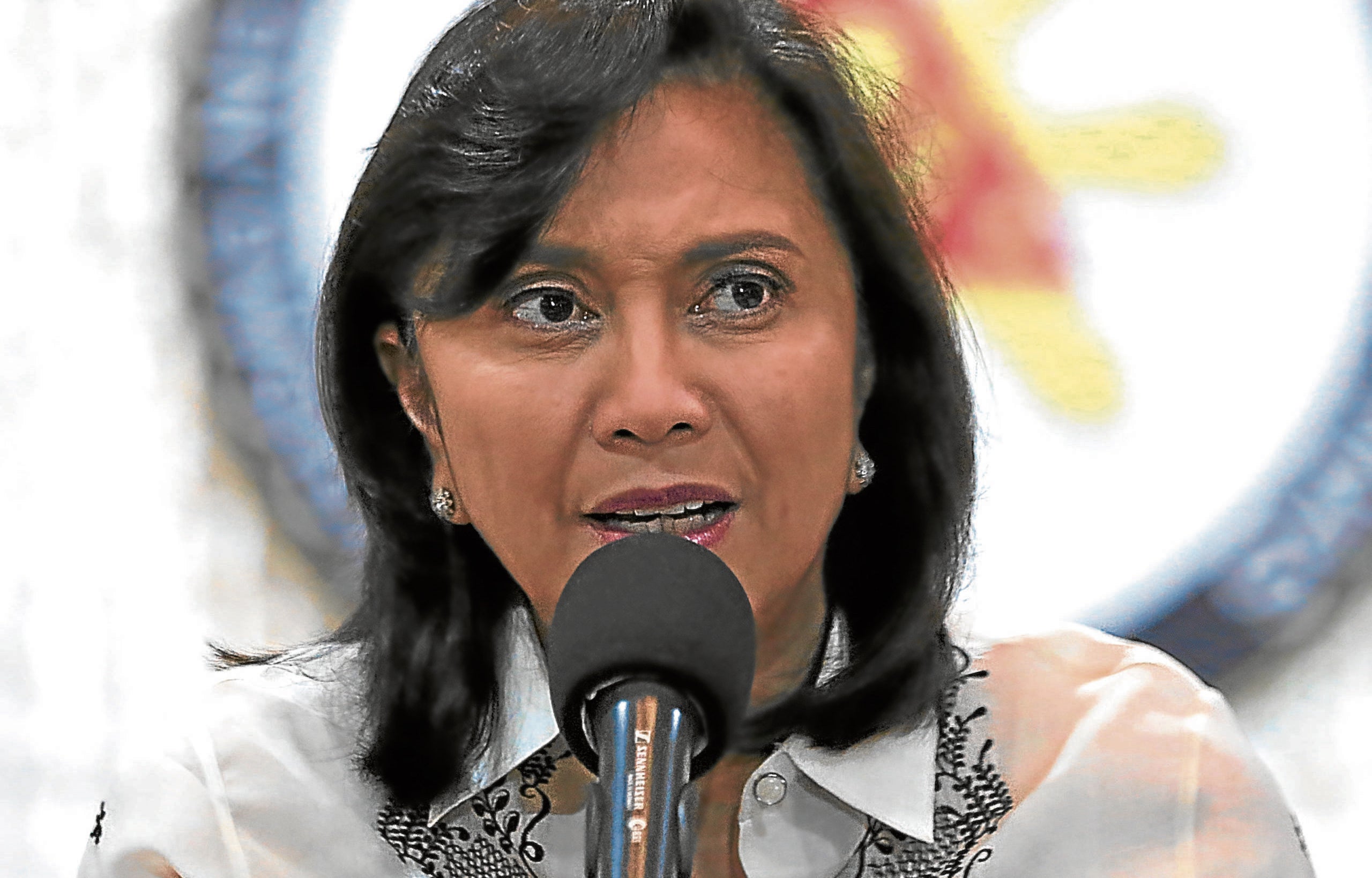 MANILA, Philippines — Vice President Leni Robredo on Friday once again clarified that she has yet to decide if she would run for governor of Camarines Sur for the 2022 elections.

“In the middle of speculation, I will repeat what I have said before: There is still no decision whether I would run for governor. I am still open to being a candidate for president,” Robredo said in a statement.

“There are many things to consider but I will make my decision at the right time. I assure everyone that I will announce my decision,” she added.

He also said that Robredo transferred residency to Magarao town, a move which would qualify her as a candidate for governor.

Robredo, however, has yet to confirm whether she has transferred residency from Naga City to nearby Magarao. Both areas are under the third congressional district of Camarines Sur.

This is not the first time that the Vice President, who is also the highest-ranking opposition member, clarified her plans for next year’s general elections.

Sen. Antonio Trillanes IV in May said he intended to run for president under the 1Sambayan coalition should Robredo opt for a local post.

Robredo’s spokesperson, Barry Gutierrez, responded that the Vice President has yet to make a choice as she “remains open to all options, including a possible candidacy for president.”