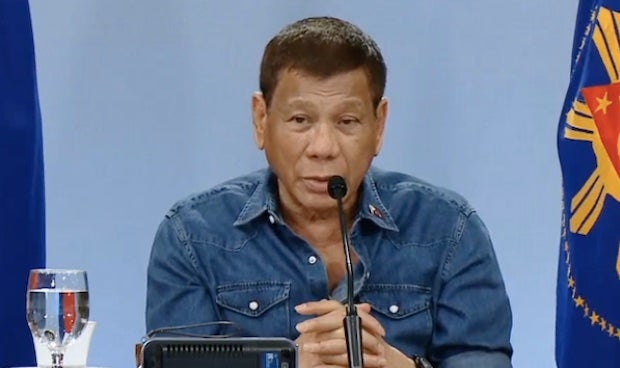 This, despite the President himself ordering PDP-Laban vice chairman and Energy Secretary Alfonso Cusi to convene the party.

(It’s not included in his official schedule.)

“I have no idea other than he’s got a full schedule also in [the] Palace. As you know, the afternoons are fully booked,” Roque replied, when asked why the President won’t attend the party meeting. 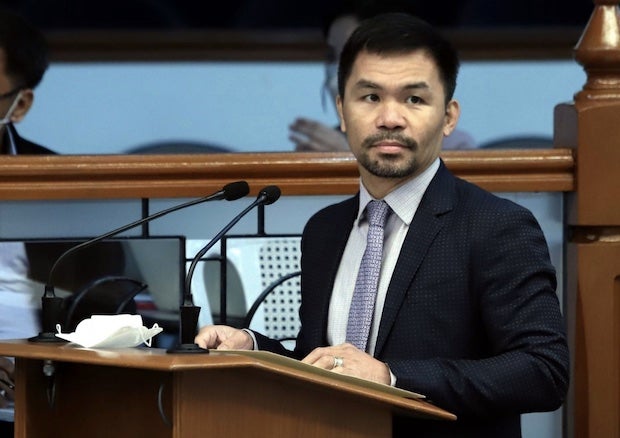 Amid the seeming rift within the party, Roque said he thought it is “enough that the President signed in writing a memorandum authorizing Secretary Cusi to call the meeting today and made me announce it yesterday.”