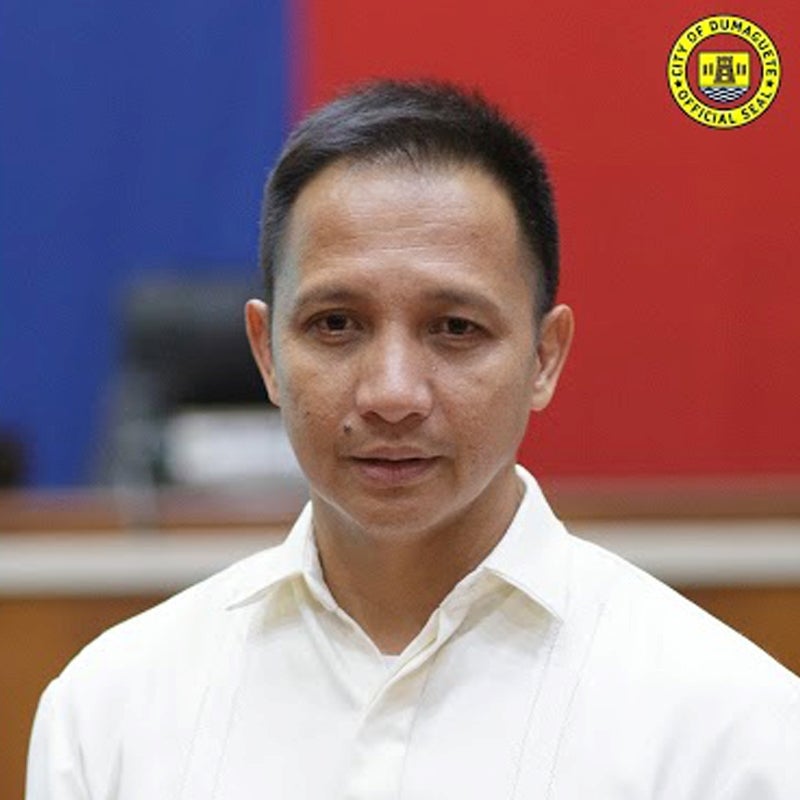 DUMAGUETE CITY — The vice mayor of this city died on Sunday morning, May 30, just days after he recovered from COVID-19.

Vice Mayor Alan Gel Cordova, in his early 50s, was riding his bike on his way back to Dumaguete when he collapsed along the national highway in Barangay Bantayan.

Dumaguete City Councilor Joe Kenneth Arbas, a party-mate and close friend of Cordova, said the vice mayor had attended a “bike for a cause” in Tanjay City, about 41 kilometers away from this city, prior to his death.

Cordova was rushed to the Negros Oriental Provincial Hospital but passed away after several attempts to revive him.

He described Cordova’s passing as a “great loss” to the city.

“He [Cordova] would have been one of our legacies of good governance and honest service to the city. I have lost hope that Dumaguete would have a good leader like him,” the councilor told reporters.

For her part, Dumaguete City Councilor Karissa Tolentino-Maxino also shared Cordova’s final text message to her before he died.

“Politics may divide us, [but] our humanity should still unite us,” Cordova’s last text message read.

Cordova had served as one of the city’s councilors before he was elected vice mayor in the 2019 elections.