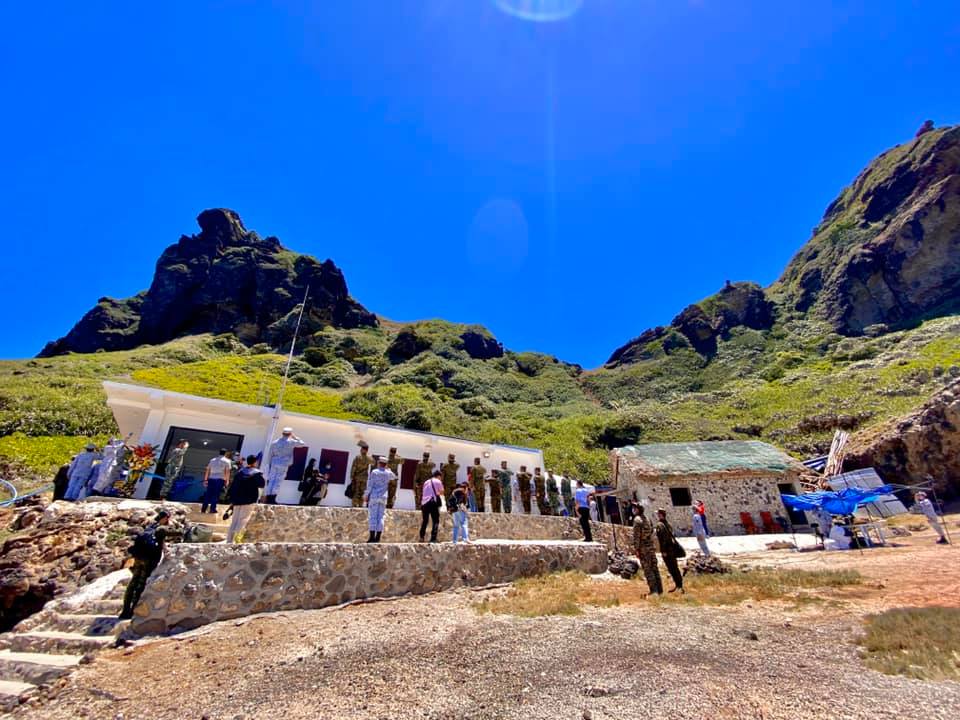 The water desalination system was ceremonially launched in Mavulis island, the farthest island in Itbayat, Batanes

TUGUEGARAO CITY, Philippines — A water desalination and purification system went online this week and will provide drinking water to soldiers manning Mavulis Island in the Batanes town of Itbayat, one of the country’s northernmost municipalities.

Governor Marilou Cayco said she joined Defense Secretary Delfin Lorenzana when he ceremonially switched on the facility that would provide a steady and sustainable source of drinking water for the military troops stationed in Mavulis Island.

Mavulis Island is manned by a Marine unit of the Naval Forces Northern Luzon and members of the Marine Informant Network (MIN).

In 2018, the government had completed the island’s electrification with the installation of solar and diesel generators. 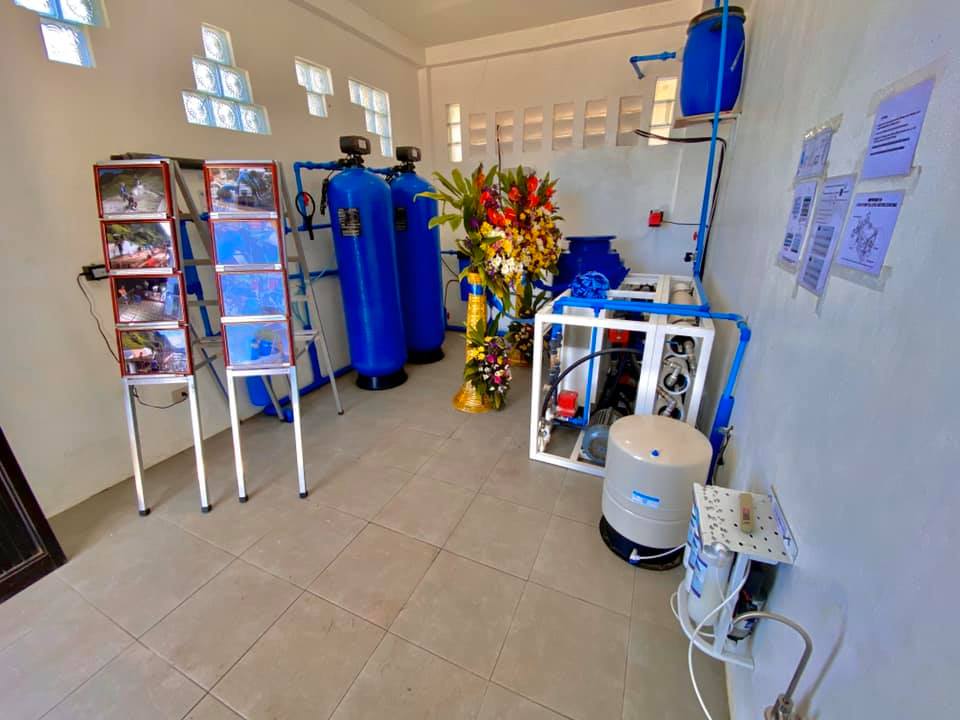 The water desalination system was ceremonially launched in Mavulis Island, the farthest island in Itbayat, Batanes

The filtering system will also provide drinking water to local fishermen who seek shelter there, Cayco said in a social media post.

The desalination project is part of the “Every Island Counts” program of the Armed Forces of the Philippines, which enhances a military presence in territorial water now being besieged by a flotilla of Chinese fishing vessels.

The desalination equipment was financed by the AFP-Savings and Loan Association Inc (AFPSLAI) in partnership with the AFP Northern Luzon Command (NOLCOM), the AFP Naval Forces Northern Luzon (NFNL), and the Provincial Government of Batanes.

Because of strict border protocols to curb coronavirus transmission, Cayco wore a personal protective equipment suit despite the scorching heat when she attended the program. VILLAMOR VISAYA JR.