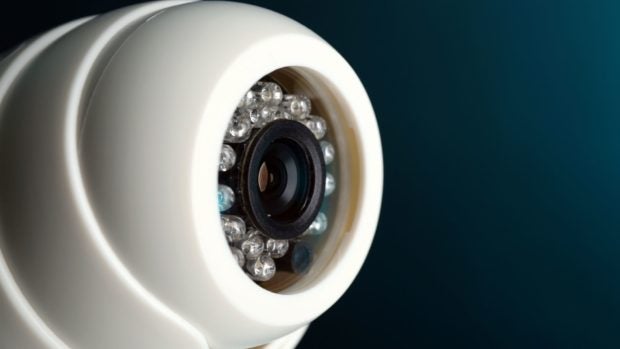 CABAGAN, ISABELA – Police are reviewing security camera footage for leads in the May 25 shooting death of a 20-year-old agriculture technology student in Ugad village here.

Anthony Cammagay, who is enrolled in the Cabagan campus of the Isabela State University, was shot six times by two motorcycle-riding men, said Police Maj. Rodante Albano, Cabagan police chief, on Saturday (May 29).

The gunmen were believed to be the same ones who tried to attack Cammagay on May 16 in Calamagui village at San Pablo town, he added. Last month, the student managed to evade two men who reportedly chased him.

Cammagay was shot with a caliber. 45 pistol as he headed home on a bicycle after photocopying the death certificate of a relative.

Cammagay’s relatives said he had no known enemies. “He does not smoke, he does not drink, he has no vices. I am confused as to why he was killed,” said the victim’s aunt, Dominga Cammagay-Balabbo, who raised him.

An artist, Cammagay used to compete in poster and painting contests sponsored by schools and the local government, winning some of these events, according to tourism officer Joylyn Bulan-Dayrit.